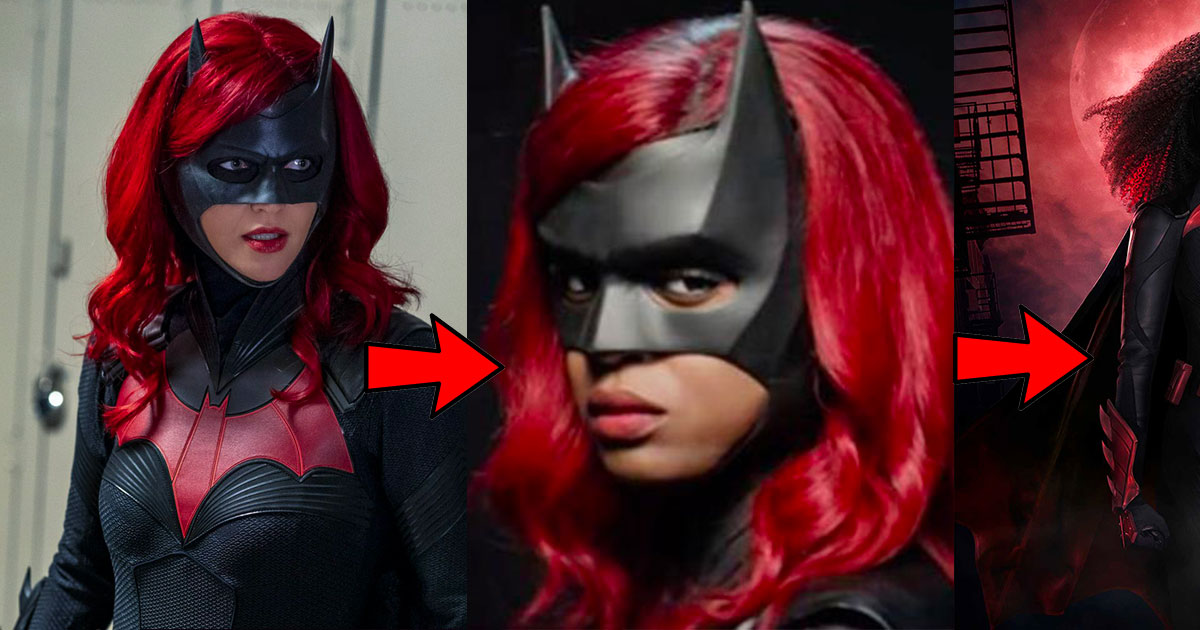 Batwoman changed the actress, but also the costume! For the second season, the Batwoman series is being redesigned by CW.

The Batwoman series hit our screens last year with Ruby Rose as Batman’s cousin. The anticipation has changed a lot for season two as Ruby Rose has decided to leave the series and be replaced by Javicia Leslie.

The showrunners have decided to change Batwoman’s identity to face a colored woman who will play Ryan Wilder. At the moment we don’t know how the handover will take place, but we can discover the new Batwoman costume. Ryan Wilder will wear Kate Kane’s costume earlier in the season before redesigning the costume to make it more appropriate. Here are the designs The CW revealed in anticipation of the arrival of the second season.

The old Kate Kane costume Ryan Wilder will wear at the beginning of season two: