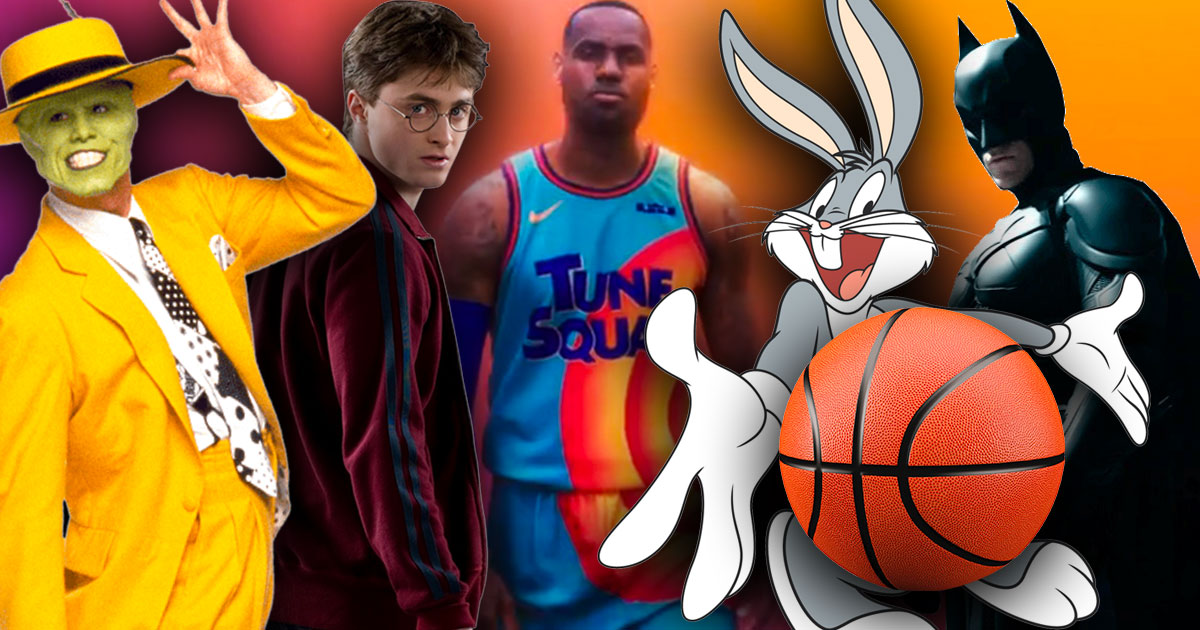 In 2021, fourteen years after the very first Space Jam, fans will have the pleasure of discovering Space Jam 2. As of now, very little information has been leaked about the film’s script, but it seems that the time has now come. The movie’s plot is totally implausible and we can’t wait to see what it might look like on the big screen.

Our first information about SpaceJam 2

In 1997, Space Jam landed on our screens and was a very important commercial success. If your memories are a little fuzzy in this movie, the Looney Tunes are joined by Michael Jordan to defeat aliens in a basketball game. Fans of the film and the universe have kept asking for a sequel since the film was released. The latter has been formalized since the end of 2018: Space Jam 2 is therefore officially in preparation, and we already know that LeBron James was chosen to play alongside Looney Tunes.

Regarding the other cast members, we now know for sure that Don Cheadle will be joining the pre-made team made up of Damian Lillard, Anthony Davis and Klay Thompson on the basketball side, plus Diana Taurasi and the Chiney sisters and Nneka Ogwumike on the basketball side -Page. Actress Sonequa Martin-Green, who plays Sasha in The Walking Dead, will play the role of LeBron James’ wife. We also learned that The Mask will actually star in the cast of the sequel to Space Jam, as well as the clown from It, Pennywise, and The Joker. So we knew for sure that the film would mix the universes, but we didn’t have all the details in our possession yet …

The young screenwriter and director Ben Mekler recently (voluntarily) published the synopsis of the film and meets our expectations:

I hadn’t seen Air Hagrid until today, but wow pic.twitter.com/IPPE1mQNVU

During a trip to the Warner Bros. studio, NBA superstar LeBron James and his son are accidentally trapped in a world where all of Warner Bros., their cult stories and characters, are under the control of a failing and all-powerful force called Al G ( played by Don Cheadle). With the help of Bugs Bunny, LeBron will navigate a whole new world full of movie scenes and legendary studio characters as they reassemble the Looney Tunes to save his prodigal son. To get home, Lebron and the Tunes must unravel Al G’s mysterious plan and win an unforgettable game of basketball against digital superversions in video game mode, the eyes of the whole world to the greatest stars of the NBA and WNBA …

As we can see, Ben Meckler then shared a photo of Hagrid that is far from the Harry Potter universe. The screenwriter mentions a world in which “all Warner Bros” could interact. It is impossible to make us dream more than with this phrase! It is priceless to imagine the characters from The Lord of the Rings, Godzilla, Scooby Doo, or any other characters from the DC Universe coming to keep LeBron James company. However, we will have to wait a little longer before we know exactly which licenses will be used for the film’s requirements, as the latter is set to be released in July 2021.

Are you excited about this mix of licenses from Warner Bros. Take the survey and give your opinion in the comments.

These 10 Anime Characters Are Nearly Impossible To Kill (Part 2)

Your console is making an annoying noise. Here’s what could fix the problem

but where is steve rogers?