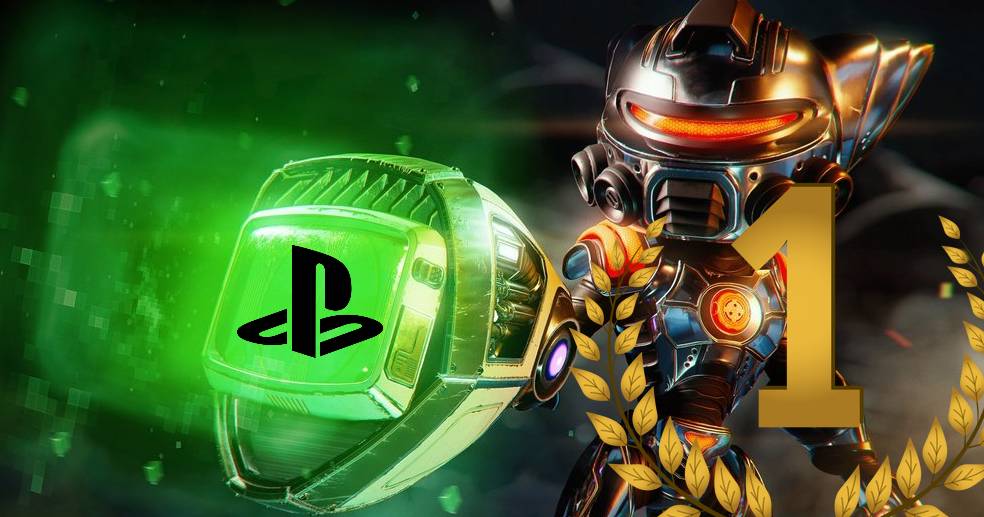 It has been six months since the PlayStation 5 was released on November 12, 2020. Since then, the PS5 has continued to collect sales records. As of March 31, 2021, more than 7.8 million new consoles were sold worldwide. Beat the Nintendo Wii in the US! Even with the stories of bottlenecks, it’s legitimate to ask the question. Is the PS5 the long awaited digital revolution?

the ps5 keeps its promises?

We offered you a technical comparison between the last two consoles from Microsoft and Sony, the PS5 and the Xbox Series X. You can find this article here. We encourage you to read it to better understand the rest. We won’t be interested in repeating what has been written earlier as we want to know whether – despite the context in which it came out – the PS5 is really the revolution that was promised or whether it is an easy evolution.

This forces us to ask ourselves a lot of questions. Does the Sony console allow developers to create experiences that are different from other consoles? Consider new features that were previously impossible? Will players and independents find their accounts there? In the end, are the exclusives always added value for the console? Of course, the quick answer would be “yes”. But obviously there will be more nuances.

The launch of a console is always accompanied by a flood of new and exclusive titles. But 2020 will have been different. With 12 titles on the PS5, most of which are also present on the Xbox Series X, it’s impossible to speak of exclusive titles. However, many agree that the same games look better on PS5 thanks to multiple additions. These games did not play the role of exclusivity. They played the role of a showcase game.

The Sony console is currently better equipped with software. In Spider-Man: Miles Morales, the PS5’s semiconductor hard drive and ray tracing make it possible to drastically reduce loading times and display numerous reflections. Many developers acknowledge that creating reflections in a game is an extremely difficult thing to do. Ted Pride, CEO and Founder of Insomniac Games, affirmed, “When you see real reflections in a video game, this is a pretty spectacular moment for gamers.”

However, some technologies are not all intuitive to use. We can imagine the touchpad behind the PlayStation Vita, which is inconvenient and quickly abandoned by developers, just like touching the Nintendo Switch. We will also mention the time devoted to learning and using certain technologies for creators. The PS3, for example, was a console that many developers broke their teeth on for being so counter-intuitive.

The launch titles and the titles available in the 2021-2022 period are already proof that the architecture of the console and its functions in and of itself quickly become suitable for developers. During the latest developer tour (Sony studio meeting), Mark Cerny, chief architect of the latest Sony consoles, said the console had received little negative feedback. Where the developers hadn’t hidden their dissatisfaction with the architecture of the PS3 or the processor wasn’t as powerful as one had hoped for the PS4.

What about 6 months later?

It is normal for a console’s startup games to be onions as the weight on its shoulders is imposing. But six months later, new titles are already being added that want to advance the use of console technologies. The first is Returnal from the Housemarque studio. The game was recognized for its storytelling and gameplay. Gameplay that takes advantage of the PS5’s 3D audio and feel by offering two-stage trigger usage. Half down for the pistol, full down for the secondary weapon.

We also had the first feedback on Ratchet and Clank: Rift Apart. The latter wants to abuse the console’s SSD so that players can step through dimensional portals and immediately reach a whole new level. The indies will not be let go, however. Sony encouraged Josh and Mike Grier, the creators of the Ember Lab studio, to bring their first game to the PS4 and PS5 at the same time. Josh Grier will make it clear:

Our bases were on the PS4. But it will be really fun to focus on using SSD and creating mechanisms and tools. I know for a fact that we didn’t take full advantage of the speed – we reaped a lot of advantages just because we got better immediately. But I think you can push it harder.

A success that needs to be tempered

However, apart from the technical considerations of the console, it is necessary to make a small stop. The PS5 also has many shortcomings compared to other consoles, such as the lack of backward compatibility beyond the PS4, where even the Xbox Series X can emulate PS2 games! Also, you need to worry a little about the context in which the console was released.

In fact, we’ve never left home so little, which could certainly have skewed the comparison statistics between PS5 and PS4 in favor of the new generation. According to reports, users spent 81% more time using the PS5 than the PS4 over the same comparable period (2013-2014). The PS5 also sold 11% more games than its predecessor. Game time in March 2021 was 20% higher than March 2019, proving that global constraint may have played a role in the balance.