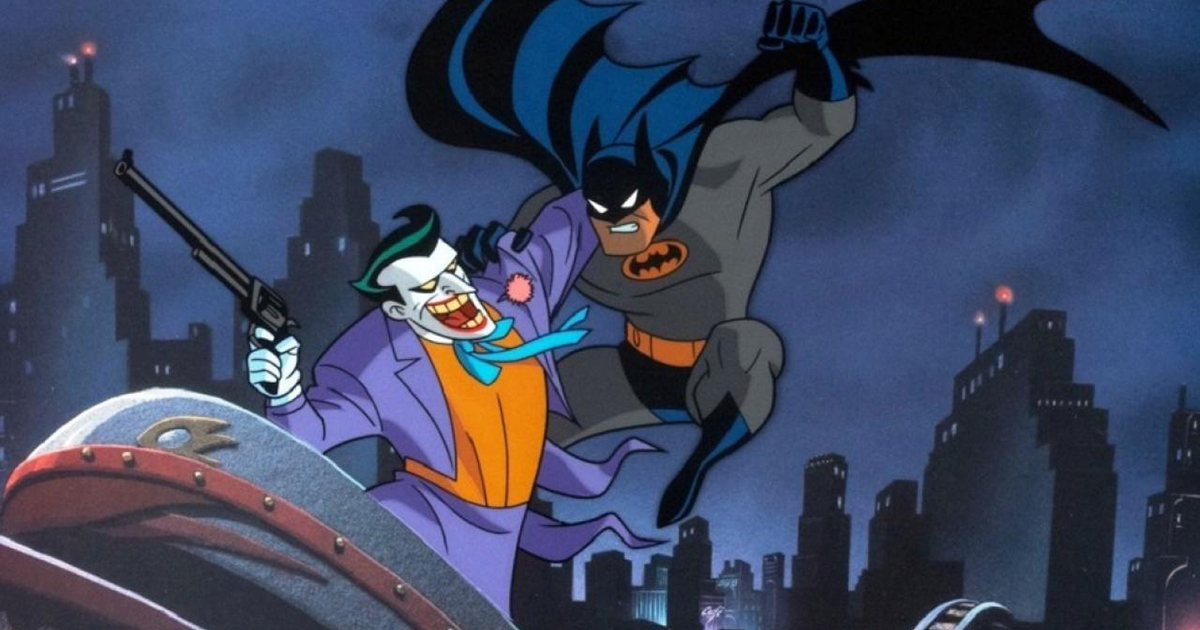 In addition to films, the Batman license has also declined in animated series, rocking the childhoods of many fans. Today the box set of the complete 4 seasons of the animated series is available on Blu-ray.

Batman the dark knight in the animated version

The adventures of Batman have been rejected and adapted into cartoon version on the small screen. And we owe that accomplishment to Kevin Altieri and Boyd Kirkland. This box contains the complete series on Blu-ray, almost 40 hours of playback as there are 109 episodes, each averaging 22 minutes. These are remastered in HD.

As a reminder, the story focuses on Bruce Wayne, a young boy who is orphaned after his parents are murdered. He vows to fight evil throughout Gotham City. Batman, the Dark Knight, was born here.

This Blu-Ray box set of the complete 4 seasons of the Batman animated series was released in October 2018 and can usually be found between 30 and 40 euros. With this good plan, it will cost you 22.45 euros. If you’re a Men in Black fan, we also have the tetralogy on offer.