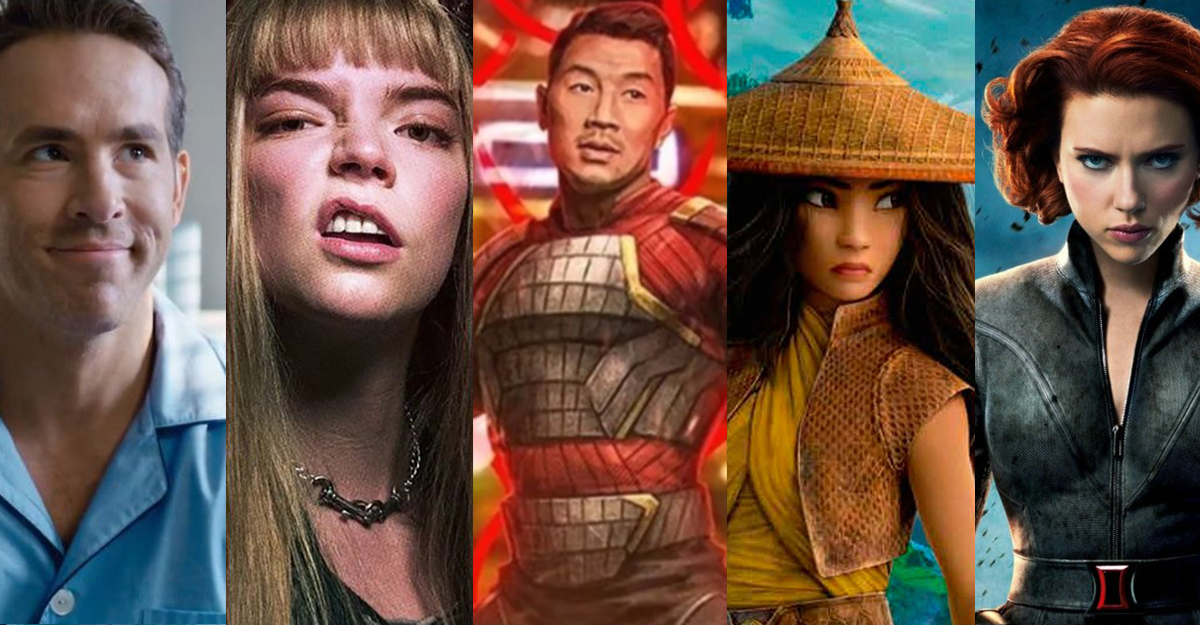 Many Disney productions have been delayed this year due to the raging COVID-19 epidemic around the world. The Walt Disney Company, and in particular its CEO Bob Chapek, have decided to deal a blow by making an announcement that will affect all films that have not yet seen the light of day.

All of the belated Disney films

In March of last year, COVID-19 stopped filming a very large number of productions, and unfortunately the films produced by Disney were part of it. Only Mulan was lucky enough to see the light of day, but many other productions are eagerly awaited by fans (such as Free Guy, Black Widow and many more).

The film industry had to face this tragedy, especially the economy. We could of course highlight the “good sides” of this pandemic, namely that several writers like the Duffer brothers (Stranger Things) had more time to write the scenario for the upcoming season, and so on to make sure the movies and series that are soon to be released are real nuggets, overall we have to be realistic: COVID-19 is having a terrible impact on the film industry.

The announcement of the Walt Disney Company

We only had news for one movie at a time. However, it appears that Disney is done with this type of communication, as the company recently put all of its productions in a statement to confirm that any delayed productions have restarted or filming is now complete. This news is synonymous with real success in these uncertain times for cinema.

That news comes direct from Bob Chapek, CEO of the Walt Disney Company, who spoke during the company’s annual earnings report on Thursday, November 12th. For the CEO, his company is quite well positioned compared to others, as animated feature films were not affected by the pandemic. Bob Chapek also shared more details about his company’s path.

The next Disney and Disney + destinations

One of Disney’s main goals will now be to bolster the capabilities of the Disney + platform and offer subscribers a wider choice of films and animated feature films without necessarily going through the box of “cinema room”. “Given the particularly complex context for the latter, the company may take the plunge and focus its efforts on this specific goal going forward.

In the annual report discussed earlier, Bob Chapek also advised Wall Street analysts that the company would get more aggressive, including offering new titles through a paid download mode on Disney + (like it did) in other countries around the world last September made with Mulan). Finally, Bob Chapek made it clear that on December 10th, as part of an investor presentation about his streaming strategy, further details about the future functioning of his company and the Disney + platform will be announced.