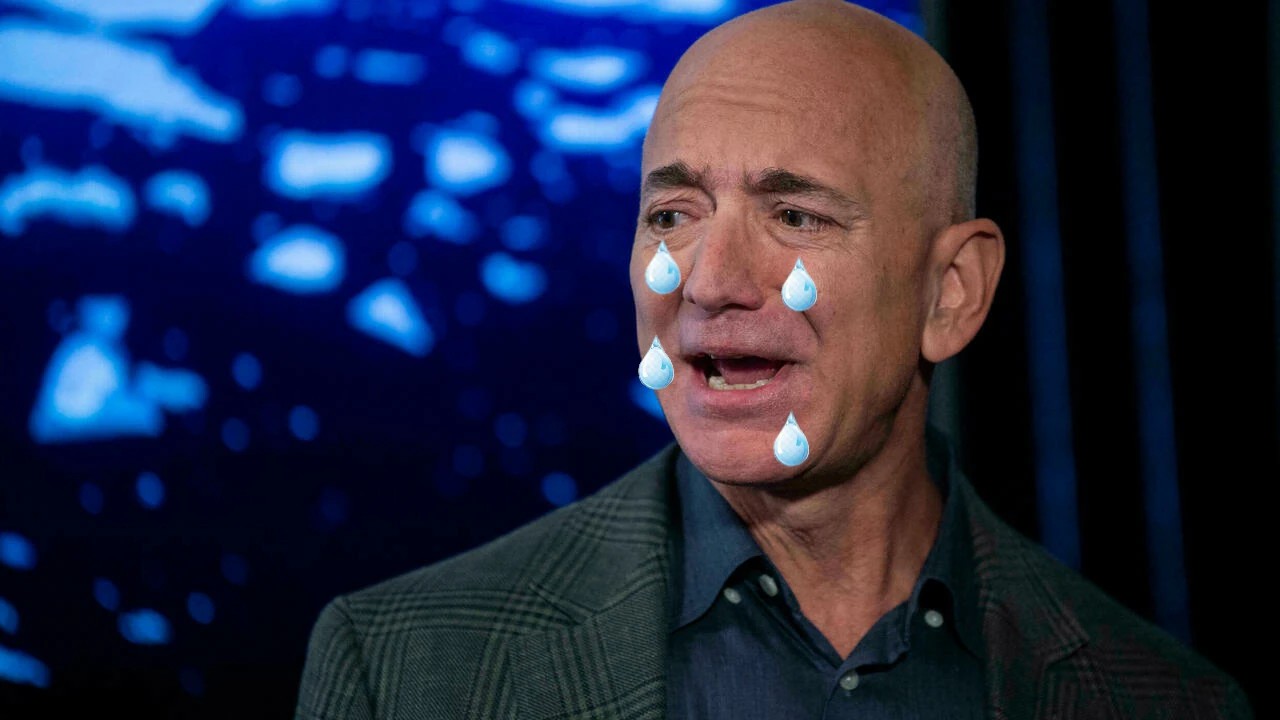 As the undisputed leader in online retailing, Amazon was fined exceptionally large. The company responded. We’ll tell you everything we know about this case.

Image of Épinal of the all-powerful company Amazon is sometimes called back to reality. A few weeks ago, an elected member of the American Democratic Party managed to get Amazon to admit that some of its employees were forced to urinate in plastic bottles. A practice that the e-commerce giant had always denied.

Today Jeff Bezos’ company is having trouble with the European Union. In fact, Amazon has just been fined a record $ 886 million (or € 746 million) for non-compliance with private data. The fine was imposed by the CNPD, the national data protection commission, in Luxembourg, where Amazon’s headquarters are located.

In a stock market document released Friday, Amazon said it wanted to appeal the fine and ruled that the CNPD’s allegations were unfounded.

There was no data breach and no customer data was shared with third parties.

This astronomical fine is historic. Never before has a Gafam in Europe been so strongly condemned for the use of customer data. Google was fined € 100 million in 2020. Amazon had previously been sentenced to pay 35 million euros.

La Quadrature du Net, the starting point of the complaint, welcomed the fine that Amazon received in a press release.

This historic sanction hits the heart of the Gafam predation system and should be welcomed as such.

Regarding Amazon’s response, La Quadrature du Net castigates the company for “pretending not to get it.”

In response to this historic sanction, Amazon complains to Bloomberg, pretending not to understand what it is about: “There is no data leak, no customer data has been passed on to third parties”. And for good reason: it’s the targeted advertising system itself that is trying to erase our complaints as a whole, and quite a few occasional security breaches.

In its press release, La Quadrature du Net also condemns the role of the CNIL (National Commission for Information and Freedoms), which is “only a shadow of itself” compared to the Luxembourg authority, which has shown “an exemplary attitude”. La Quadrature du Net justifies its disappointment with the fact that the CNIL has not used the numerous complaints of the association to combat the crimes of GAFAM.