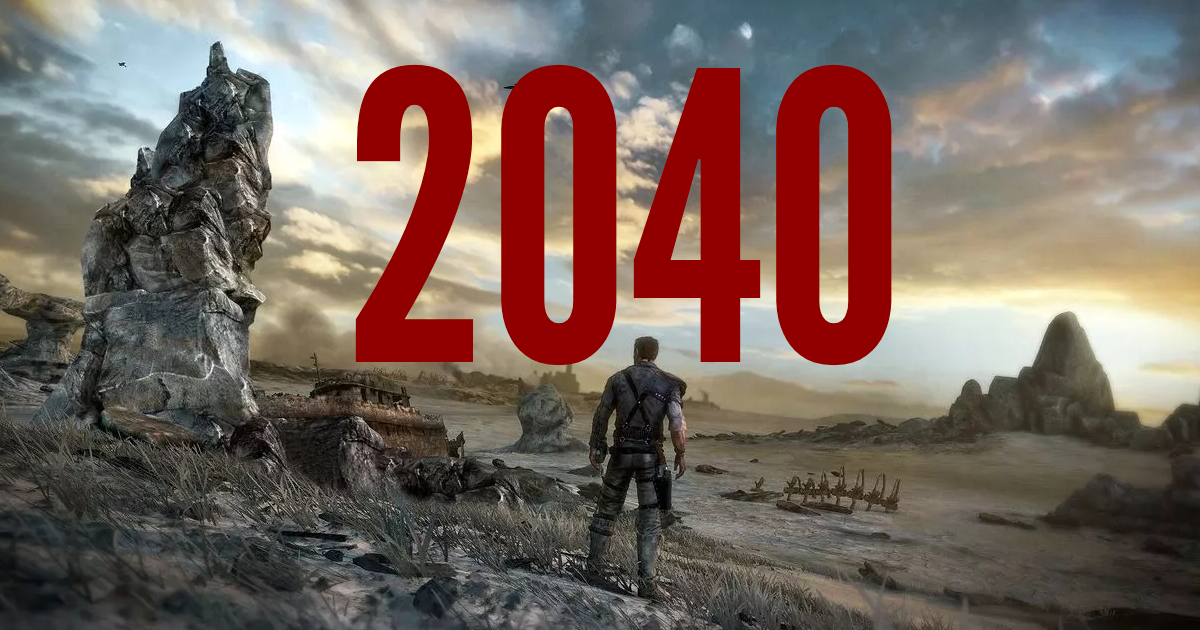 Have you ever wondered what our world would be like 20 years from now? Certainly, especially after this health crisis and pandemic that hit us just over a year ago. The CIA investigates the matter after every US election by issuing a report to make predictions about how the world will play out over the next twenty years. In 2009 the American secret service predicted a possible global epidemic from the Far East … Doesn’t that remind you of something? Coincidence or not, the CIA was not wrong. And what’s not very comforting is that in its new report the agency isn’t very optimistic about what will happen by 2040.

Global warming is a source of competition and political discord

It’s not really a surprise, but climate change will only get worse in the years to come. In addition to its environmental and nutritional, health, water and genetic security implications, the CIA believes that the deterioration of these issues will create costs and challenges that are “disproportionate to developing countries.” The report states that countries must face “tough choices” in order to drastically reduce emissions. Result? Since the responsibilities will be unequal, this will cause “a strengthening of competition, instability, political discord and a weakening of the military preparation” within the countries, but also between the countries among themselves.

Regarding the other concern of the CIA, it is technological advances and the improvement of artificial and biotechnological intelligence that could allow terrorist groups to develop new methods of attack with spectacular operating methods that could cause great harm to the victims. Political terrorism will also intensify, particularly in Europe, South America and North America.

The CIA report highlights the slowdown in economic growth, which could make people feel insecure, pessimistic about the future, and increase their distrust of governments. To regain this sense of security, people turn to ethnic, religious and cultural groups. Also note that people’s lack of trust in governments and the economic environment can be risk factors for politics and democracy.

With global demographic growth, from which Africa and South Asia will primarily originate, and an increasingly aging population in developed countries, action must be taken to “increase public investment and strengthen immigration controls.” “.

Despite this picture, to say the least, the CIA still finds positive points. And for that we have to turn to cryptocurrencies, which will have a bright future ahead of them if their numbers increase through the central banks.

Finally, experts argue, without being mistaken, that the conquest of space becomes more and more extensive as its exploration develops by more and more countries participating in it. Intensified space research will improve efficiency and reduce costs for communication, navigation and satellite imaging systems.