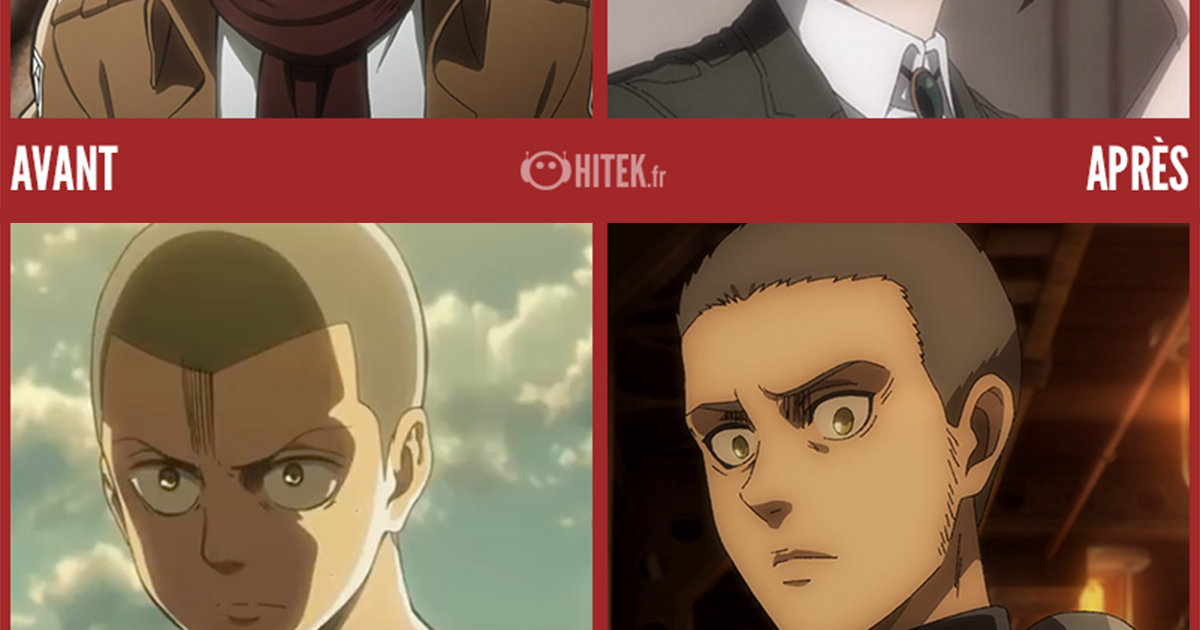 Exactly one week ago we invited you to discover the differences between the Wakanim version and the Blu-Ray version of the fourth season of Attack on Titan. Many of you then noticed that a comparative work between the Wit version and the MAPPA version of the various characters in the anime might be of interest. So we got to work, and here is a before / after of SNK characters, Wit version, and MAPPA version.

13) Annie is trapped in the crystal

And if you want more, we suggest you check out our previous before / after on the illustrations of the manga and animation by MAPPA.

Recovered or not? – Why antibodies are not considered evidence | Free press

“Welcome to Utmark” is the new Nordic series of the moment

The Mandalorian Season 2, Episode 5: 10 Things To Remember In This New Episode