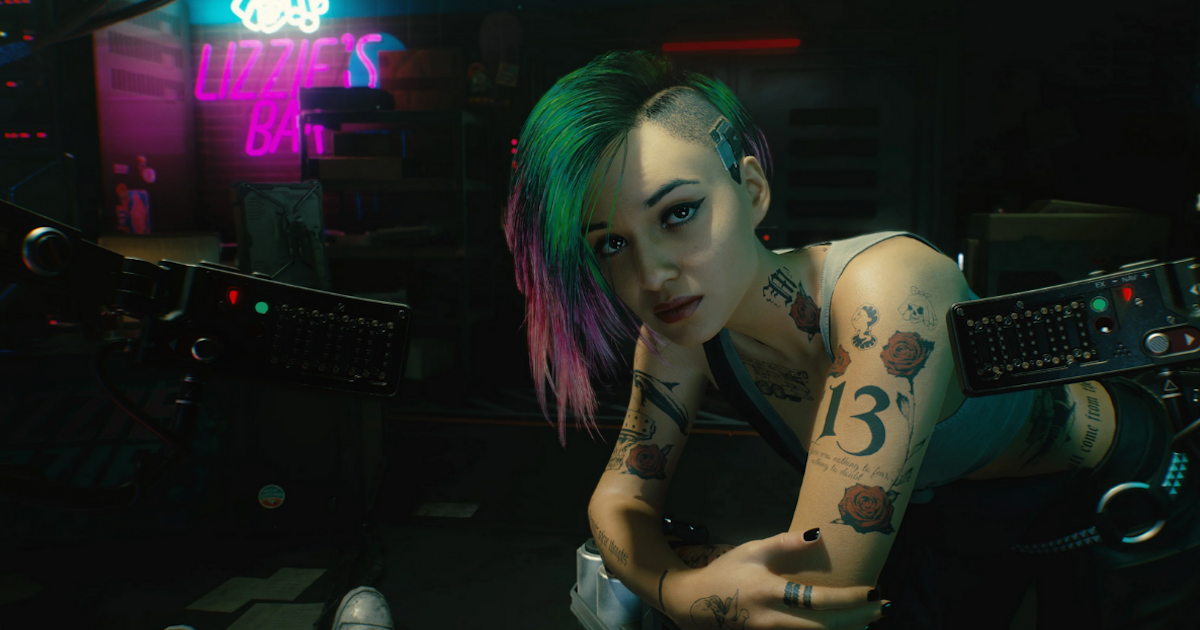 While fans wait for Cyberpunk 2077 to be released next month, we learn that CD Projekt’s RPG has a powerful character creation tool where the player has virtually no limit to what they can.

In an RPG, creating your character is a critical step. Because of this, the Polish studio decided to set up a very sophisticated tool that allows you to customize your character down to the smallest detail.

In any case, this is heralding the game’s official German Facebook page, stating that “Freedom is important to us, not just in terms of gameplay but the way you create your character”.

If, as usual, the editor suggests changing the shape of the face, the color of the skin and the hairstyle, in addition to personalizing his character’s genitals, CD Projekt will push the personalization further, going all the way to personalizing the fingers, nails and even teeth ! This information was even confirmed by a spokesman for the studio. And it seems that this is not the only novelty, as the CD Projekt representative also stated that the studio “wants to have some surprises in store for the players”.

From now on we will have to wait for Cyberpunk 2077’s release, slated for December 10th, unless there is a last minute change to discover these options. The RPG from CD Projekt will be released on Xbox One, Xbox Series X and S, PS4, PS5 and PC.