The bug from last week’s episode has been fixed 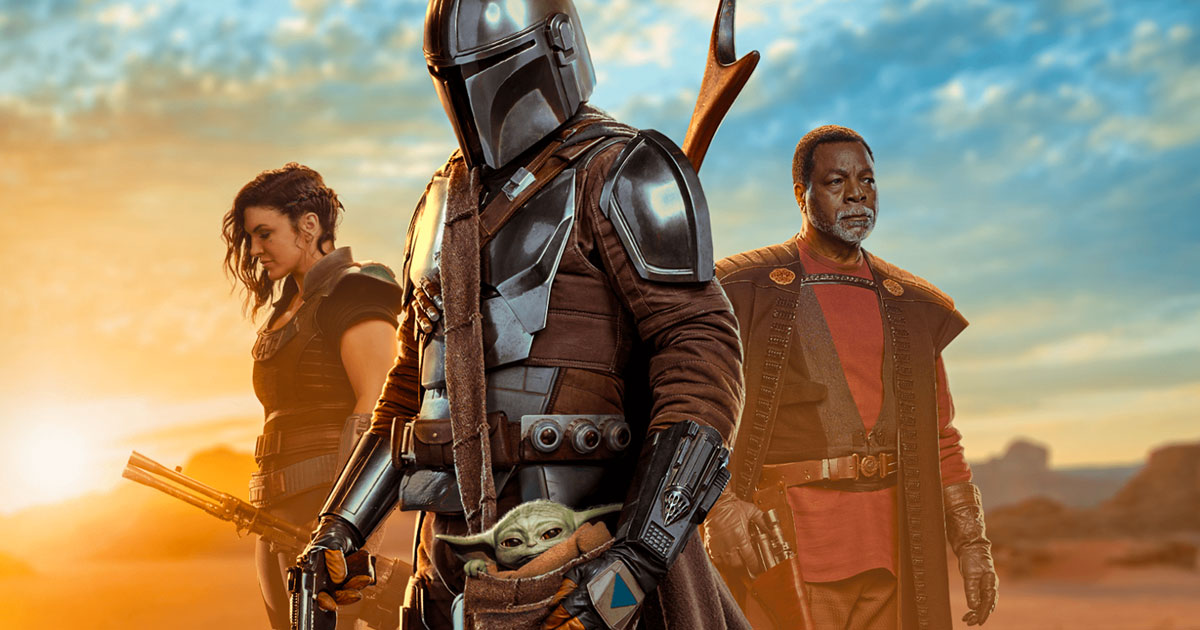 While they were waiting to discover the fifth episode of season 2 of The Mandalorian, a bug had penetrated episode 4 of season 2. It has now been fixed.

Episode 4 of Season 2 of The Mandalorian offered us a reunion with Greef Karga and Cara Dune. The Mandalorian and his acolytes set off on a new mission in an old Empire base. During this Greef Karga mission, Cara Dune and the Mythrol encountered a group of Strormtroopers. During this confrontation, the audience noticed that a technician in jeans, since the nickname The Jeans Guy, had slipped into the background. An unusual mistake that was attributed to Carl Weathers himself.

The jeans guy has caused a lot of laughter on the internet and a lot of distractions have been made, such as the toy box seen above. The error has now been resolved. Before the release of Season 2, Episode 5 on Disney +, Lucasfilm edited the episode to make the denim tech go away. The Jeans Guy running gag is now over.

This secret intrusion reminds us of the now famous Starbucks trophy that slipped into an episode of the final season of Game of Thrones.