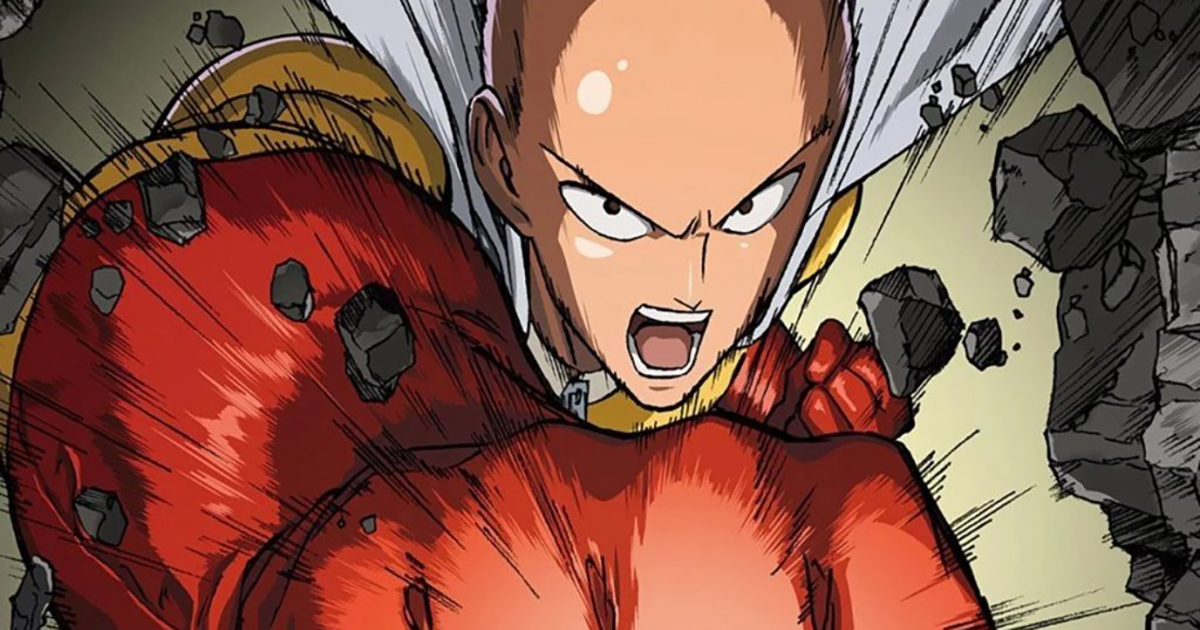 The manga One Punch Man is a real success, as is its adaptation in cartoon series or in video games. Today we offer you a great box set consisting of volumes 1, 2 and 3 with a great exclusive poster, something to crack and pre-order for fans.

One Punch Man: a very nice box to start the collection

As a reminder, One Punch Man is a manga written and drawn by ONE. Its first publication saw the light of day on June 3, 2009 on the author’s personal website. As a result, it was very successful with more than 20,000 visitors per day. One Punch Man will then be published by Shūeisha in Japan and Kurokawa in France and now comprises no less than 23 volumes, as numbers 24 and 25 can already be pre-ordered.

In the 3 volumes you will discover the adventures of Saitama, a young man without a job who has decided to become a powerful superhero. To achieve this, he trains tirelessly for 3 years until he succeeds in defeating his enemies with a single blow.

This box consists of the first three volumes as well as an exclusive poster at a price of 19.38 euros when picked up in the shop, otherwise 20.40 euros. And if you’re collecting manga or movie sets, the Hunger Games set is also available to pre-order here.

To have the first 3 tomes in a box. For the exclusive poster. To be among the first to receive it