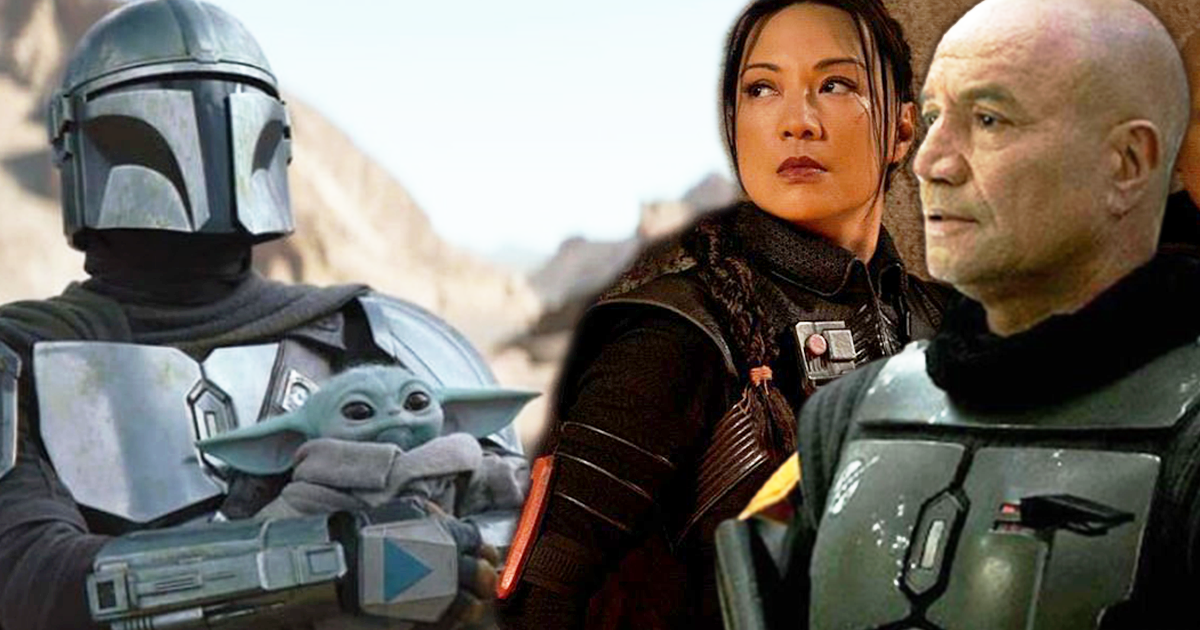 Episode 4 of The Book of Boba Fett is available on Disney+ and catches up with the scene that netizens deemed “shameful” involving the chase scene from the previous episode. Our analysis of the episode and the Easter Eggs it contains is ongoing, and in the meantime we invite you to discover which iconic character will return in the next episode of the series.

WARNING: This article contains spoilers for Episode 4 of The Book of Boba Fett. Don’t read any further if you don’t want to read it.

A episode 4 between past, present and future

Episode 4 served in large part to connect the past to the present and connect the Boba Fett book to The Mandalorian series. Thus, in a first long flashback, it is revealed to us how Boba Fett found Fennec Shand badly injured after she was shot by Toro Calican.

If this lengthy flashback makes it possible to tie The Book of Boba Fett series to The Mandalorian, it’s certain that the upcoming installment will definitely create a real connection between the two series. In fact, a character from The Mandalorian is now expected at the turn.

A musical theme to remember

Episode 4 ends with Boba and Fennec trying to convince the wayward Mos Espa to remain neutral in the upcoming war against the Pykes. Once that’s done, Fennec suggests that Boba use his sizable pool of credits to hire reinforcements. And after she says those words, we have a clue as to who these “boosts” are, as the main theme of The Mandalorian is heard.

The music at the end of the last episode of #BookOfBobaFett is beautiful! pic.twitter.com/GcfxNVO7i6

Share
Facebook
Twitter
Pinterest
WhatsApp
Previous articleAccording to this leak, Robert Downey Jr. could make a comeback in the MCU
Next articleGaspard Ulliel, the actor who would become one of the next Marvel stars, has died