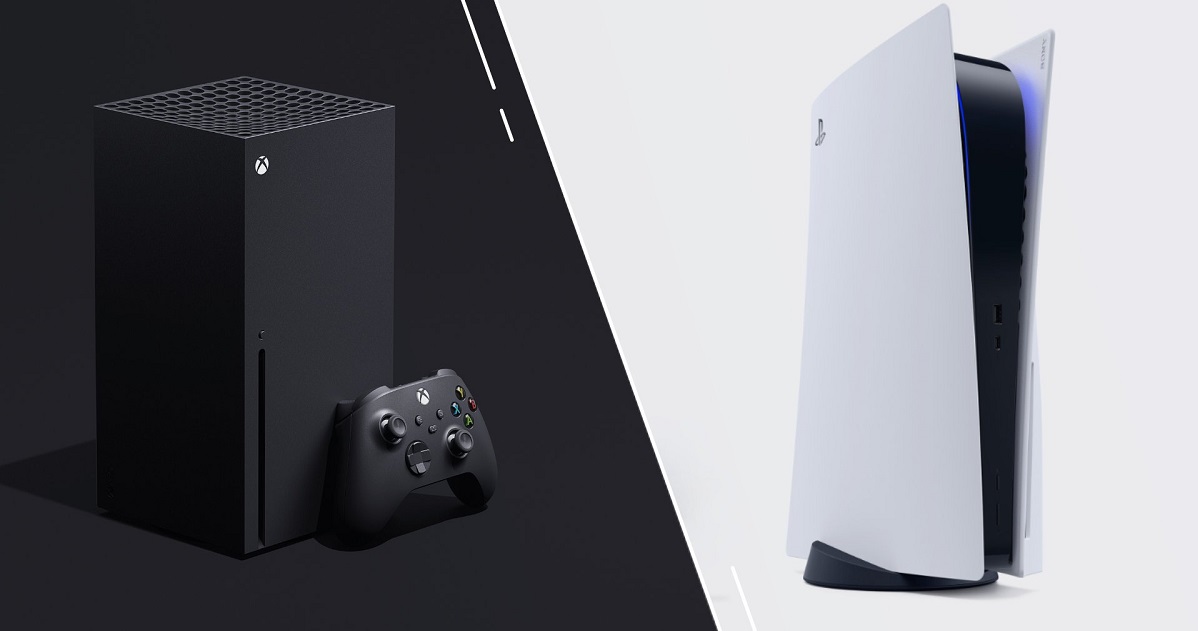 Last month, Microsoft and Sony opened pre-orders for their respective Xbox Series X / S and PlayStation 5. The opportunity for fans of one console or the other to secure a purchase while reduced stocks had to flow like hot cakes. Dealers were quickly taken by storm but a manufacturer leads the way if the latest numbers are to be believed.

a console stands out

Recently, VGM, a research company specializing in the video game industry, investigated the pre-order preferences of American gamers. To that end, 511 people were interviewed when pre-orders for the Xbox Series X / S and PlayStation 5 opened. Of these, only 15% or 77 people were able to pre-order the product. Console of your choice.

Of those 77 people, 72% went to the PlayStation 5 Classic Edition (the one with a Blu-Ray drive), while 30% went to the Xbox Series X. Pre-orders for PlayStation 5 Digital Edition and Xbox The S series accounted for 10% and 8% of purchases, respectively. If the total exceeds 100%, it is because some players have ordered more than one. Note that 29% of respondents said they couldn’t pre-order next-generation consoles.

The players questioned could then give their opinion on the most popular exclusives. For the PlayStation 5 lovers, Marvel’s Spider-Man: Miles Morales comes first, a title that can also be found on PS4 when it comes to Halo Infinite, which is on the top of the Xbox Series X that from The game developed by 343 Industries will not be available when the console starts. A relatively low sample that is still trending.

In the course of the surveys, the majority of the players questioned seem to be approaching Sony and its PlayStation 5. Stocks of the next-gen console ran out quickly, with resellers even telling their customers that some orders would not arrive early. 2021. It remains to be seen whether certain physical stores will be able to offer some consoles to their customers. Reply within the next few months.