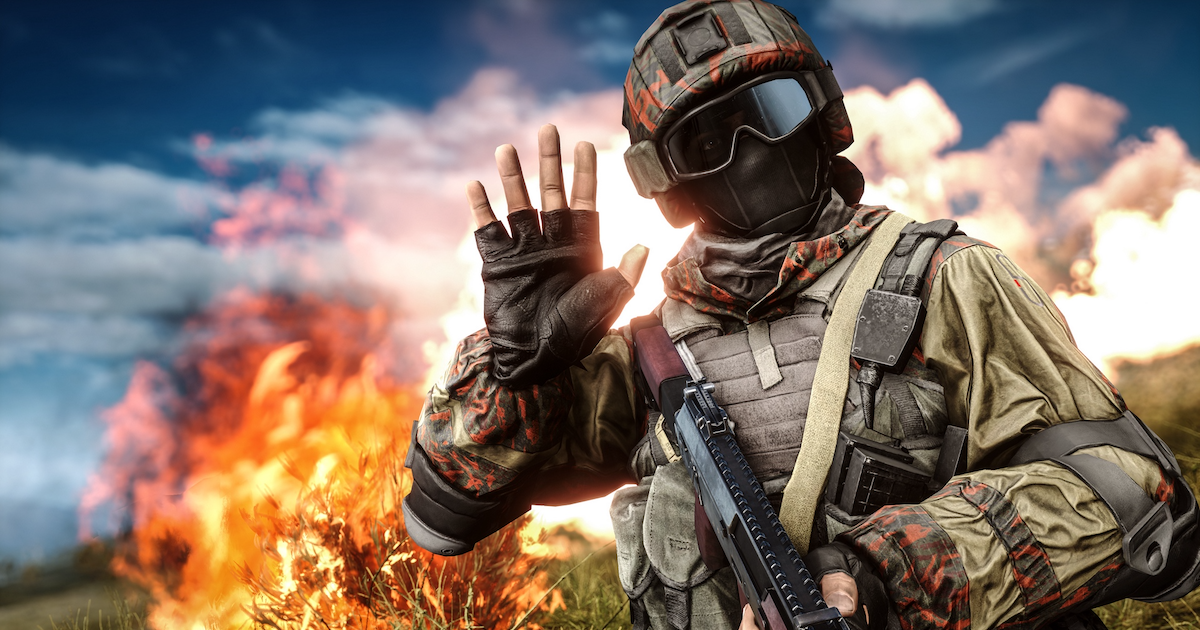 It must be said that the year was not one of the best for EA as very few notable titles were released. Andrew Wilson, the head of Electronic Arts, used the financial results presentation to talk about the end of the current fiscal year, but provided key information on projects planned for the next fiscal year, notably by giving a window of specified shooting for the next battlefield .

A much richer fiscal year is just around the corner

In fact, this fiscal year that ends next March hasn’t been fun. But it’s not over yet and the publisher will be offering a game that will be part of the EA Originals franchise without necessarily saying which game will see the light of day.

The head of EA also announced that a remaster would be released by then. We can easily imagine that it could be a Mass Effect Trilogy Remastered with a trailer soon to be revealed.

For the next financial year, the players should be a little more spoiled. If all goes well, six titles are planned. With traditional sports simulation games, namely Madden, NHL and FIFA, but also the new episode of Need for Speed. A fifth game is in the works for 2021/2022 but we don’t know anymore.

On the other hand, Andrew Wilson confirmed that the next Battlefield opus was expected in late 2021. The title is still being developed by DICE who are working on it. The head of EA announced that we should learn more about this work next spring.

All that remains is to wait wisely for more details …