The Avengers version of Star Wars is coming 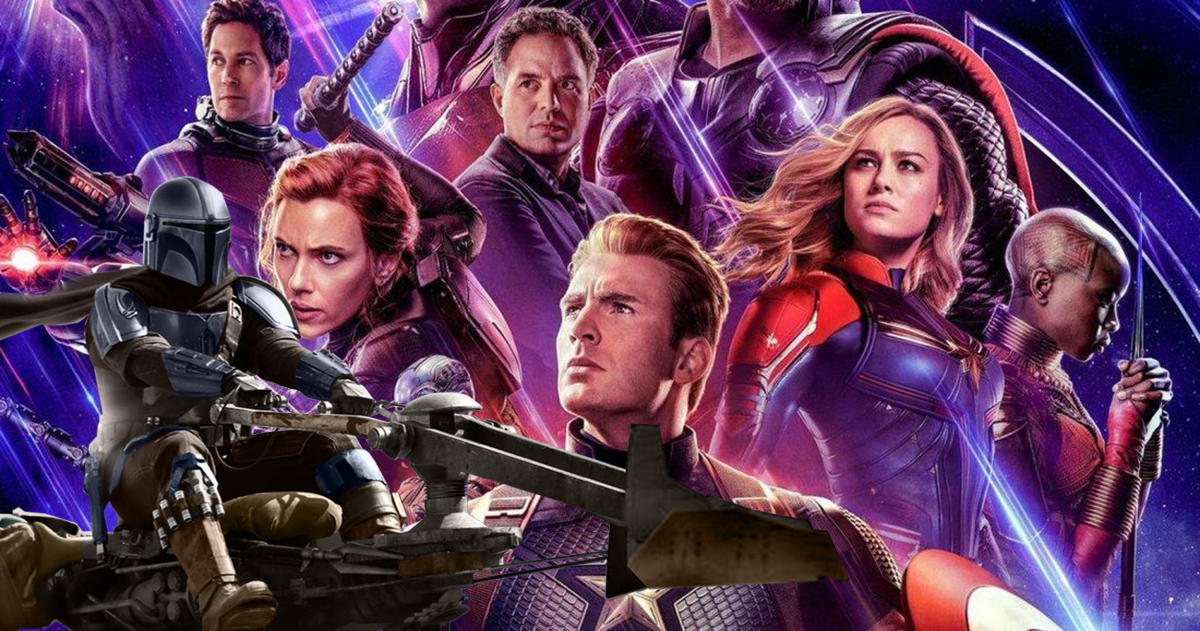 Please note that this article has a lot of spoilers related to the latest episodes in the Mandalorian series. If you want to avoid them we recommend that you stop reading here.

The spoiler starts here: Episode 6 of The Mandalorian season two has some big surprises in store for us, starting with the long-awaited return of Boba Fett. But that’s not all as we’ve also seen Dark Troopers at work, but also and especially Moff Gideon attacking Grogu. After this terrible kidnapping, Din Djarin must call for reinforcements, and the least that can be said is that the group that is being formed has verve.

At the end of the last episode of The Mandalorian (episode 6, season 2), Moff Gideon manages to kidnap Grogu from Din Djarin. Fortunately, from the moment Mando loses Grogu, he can count on the support of Boba Fett and Fennec Shand. In the final minutes of the episode, Mando called for more reinforcements. He actually returned to Nevarro to ask Cara Dune to help him find Mayfeld.

Mayfeld (who would have all of the Hawkeye in this new group) is by no means unknown to us as he was part of the team that freed the prisoner in episode 6 of the first season of The Mandalorian. The latter is currently in prison and has to organize an escape so that he can join the ranks of the new team that is being formed. Cara Dune’s choice is not really set: will she be part of this flamboyant team of brave partners who will remind us of the Avengers ready to challenge the Empire? Even if we don’t have the answer yet, it would be curious to know it and choose to step back and not fight.

Mando is therefore currently the head of a team composed of a former rebel, a former stormtrooper and two bounty hunters who are among the deadliest in the galaxy. We could tell ourselves that this team is already self-sufficient, but other members could join soon.

The next members to join the Avengers of the Mandalorian

Bo-Katan Kryze and his Nite Owls hunt Moff Gideon and the Black Saber. So we could easily imagine that they would soon join the elite force (or at least save the day at the last moment of a fight). Cobb Vanth, on the other hand, is a friend of Mando’s, and he too will no doubt try to help him to save Grogu.

However, if Mando returns to Tatooine to ask Cobb to lend a hand, Peli Motto (played by Amy Sedaris) would most likely insist on following him in turn. The latter, in fact, loves Grogu almost as much as Mando, and is perhaps even more stubborn than the latter. So it doesn’t seem totally inappropriate. As for Ahsoka Tano, she is unlikely to join the ranks of this shock team as she is currently following her own mission and her previous appearances on the series have not (yet) hinted at ‘She must become a direct ally of Din Djarin .

Greef Karga could also join our group of happy men in the future and become Nick Fury. To conclude this article on our Star Wars version of our Avengers, we could quote the approaching Jedi who has probably been called by Grogu and who promises a very nice show. (We don’t even bother bringing up the Mythrol, however, as we don’t think it’s the job of being part of a team called Star Wars Avengers.)