The application that will help you understand your cat’s meowing 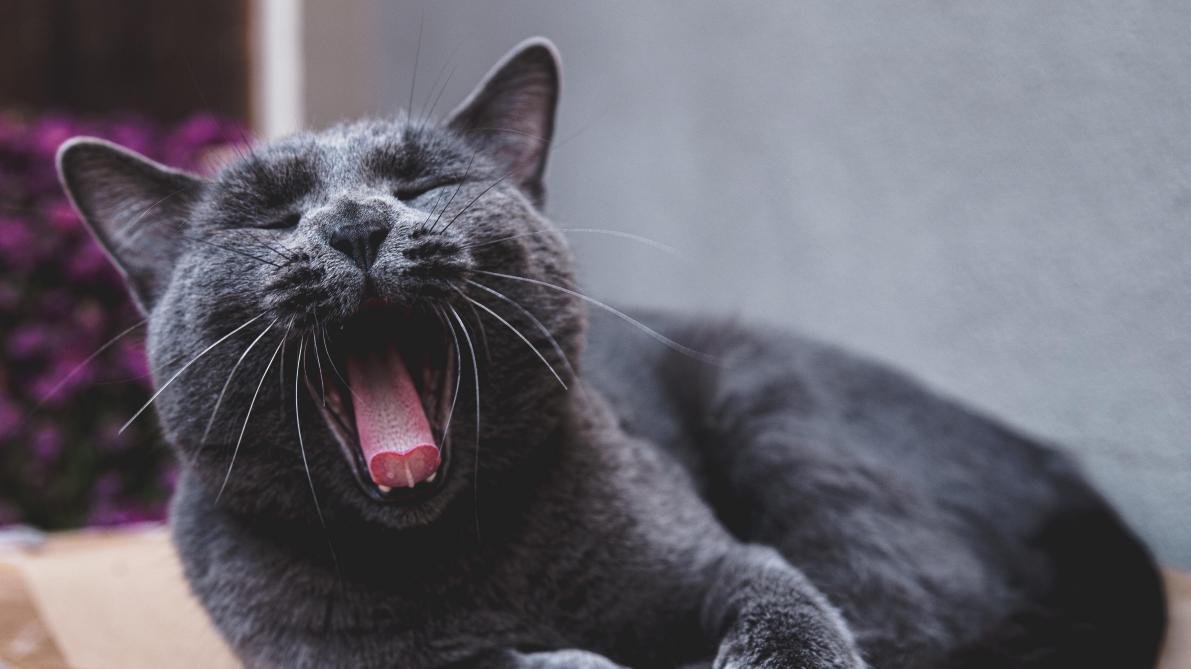 The MeowTalk app, which was recently launched in beta, has an interesting idea: to translate your cat’s meowing into words. A godsend for talkative cat owners who find it difficult to understand their furry creature’s roar. MeowTalk has been downloaded more than 500,000 times from the Google Play Store and does not contain any details yet.

The MeowTalk application is available on both the Google Play Store and the App Store and offers a service that some have been waiting for: a translator for chats. The concept is simple: you add your cat by providing her name and date of birth, and then register her when she tries to communicate with you. The app then translates their meows and offers you a translation into Shakespeare’s language.

However, as the first users quickly pointed out, the app’s translations appear to be imprecise. Note that you can meow yourself to trick the application. A fun concept that is still difficult to take seriously. However, with more work, it is possible that a translator will emerge over time. But with so many different cats, it’s hard to know if such an achievement will ever be possible.

Until then, you can still try to rely on MeowTalk and its approximate translator. The opportunity for you to communicate with your cat and even learn the intonations you need to put in to interrogate your furry animal. An application that at least allows his studio to offer a little bit of visibility with an entertaining concept. An app that you can download here on Android and there on iOS.

Share
Facebook
Twitter
Pinterest
WhatsApp
Previous articleYour console is making an annoying noise. Here’s what could fix the problem
Next articleThe references to Harry Potter and the Lord of the Rings should not be missing