the appearance of the great bad revealed by this LEGO set 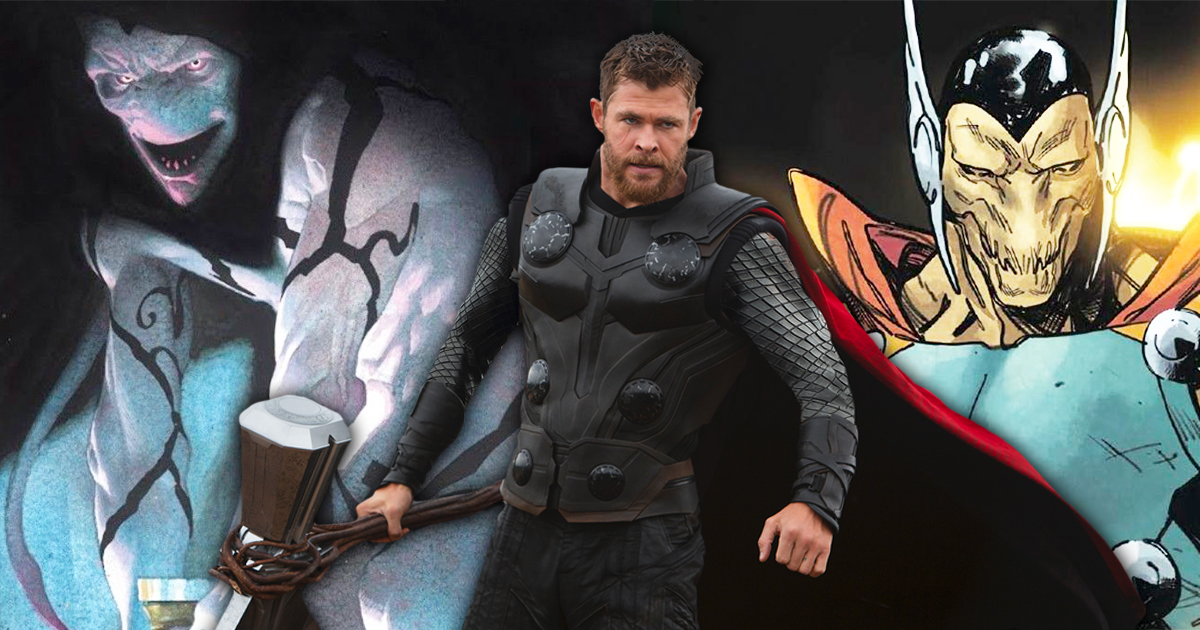 Before we see Thor: Love & Thunder land in cinemas, we must patiently await the release of Doctor Strange in the Multiverse of Madness. In fact, the film isn’t scheduled for us until July 13, 2022. Luckily, as we’re getting used to it, the LEGO company is there to reveal us certain information about various elements of the film in the preview.

A set that sets the mood

Expect a new LEGO set next April that will delight superhero fans. This one will be dedicated specifically to the Thor: Love & Thunder movie. The first visuals have just been revealed and this is an opportunity to reveal the appearance of certain characters that are still very mysterious.

At first glance, the LEGO set dedicated to Thor’s new adventures does not reveal much. We see the brick versions of the characters of Thor, Valkyrie, Korg or even Mighty Thor, which should be one of the surprises of the cast. For the occasion, the whole small troupe is presented on a drakkar for the less original.

The Viking flying boat is pulled by two goats. We know their names, it will be Toothgnasher and Toothgrinder. It is therefore certain that the scene, strange as it is, will appear in Taika Waititi’s next film.

But that’s not all ! In a second picture of the set we can see an image of Gorr. We’ve given you our first look at the Godslayer before, but this time we can see more than just his silhouette.

In the set, the character is placed in a combat situation and faces a team consisting of Thor and Jane Foster. Although we don’t know much about the plot of Thor: Love & Thunder, we now know that the movie will have its epic fight scene centered around the character of Gorr, played by Christian Bale for the occasion.

This is also the very first officially released image of the character. We can see that Gorr is equipped with his Necroblade in this famous set The Goat Boat. On the bright side, Thor will continue to use Stormbreaker while Mighty Thor will be equipped with Mjolnir.

We can’t wait to learn more about Thor: Love & Thunder. The trailer for the film shouldn’t take too long as the film will be released in a couple of months. Read on to find out which Infinity War character will make his triumphant return in Thor 4.