The animated film from Netflix is ​​getting a new trailer 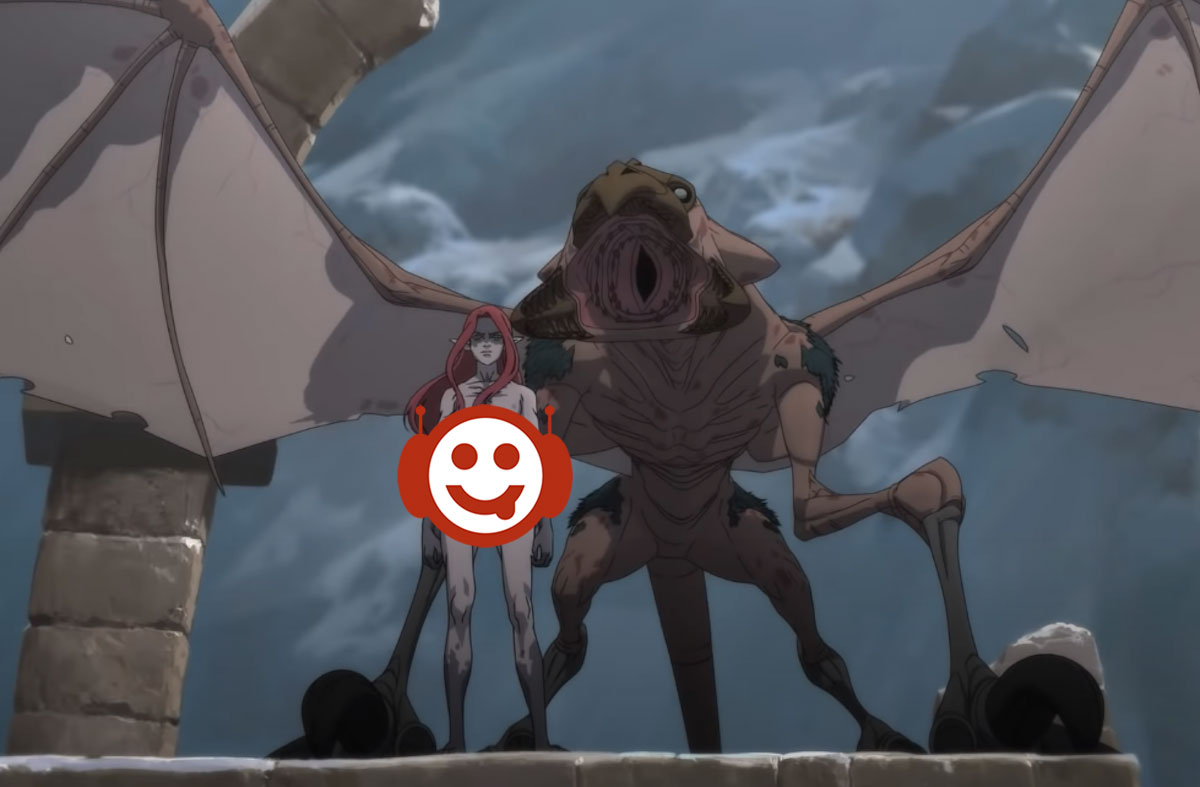 After a WitcherCon that said a little more about the second season of The Witcher, Netflix has just unveiled a new trailer for its film, which comes from the universe of the Witcher: The Witcher: Nightmare of the Wolf, which mentors the adventures of Vesemir ment tells the butcher about Blaviken.

The success of the first season of The Witcher on Netflix (biggest season 1 for a TV series in history, according to the Netflix fourth quarter financial report) is so great that Los Gatos has not just ordered a second season – with a trailer and the logo of each episode revealed at WitcherCon, but also two other projects.

The first concerns his live-action miniseries called The Witcher: Blood Origin and the second relates to the animated film The Witcher: Nightmare of the Wolf, which revolves around the master sorcerer and spiritual father of Geralt of Rivia: Vesemir.

Bestiary in the spotlight

After an initial trailer released two weeks ago, it’s a brand new one that completes the salt of the film, a kind of spin-off of the universe where Geralt is part of the original series but also in imprinted video games.

This trailer confirms that the story takes place in the youth of Vesemir, then a young witcher looking for contracts (werewolves, ghouls, demons) and socially categorized as an outcast. A classic witcher existence. But a new monster is undermining the kingdom and it will have a hard time. A female character is in the spotlight in this trailer too, resembling a witch (we know Geralt likes to surround himself with her in order to complete his duties (Triss Merigold, Yennefer).

In addition to this very first trailer, Netflix has revealed the cast, with Theo James, formerly Castlevania, as Vesemir, Lara Pulver as Tetra, Graham McTavish who will speak Deglan and Mary McDonnell for Lady Zerbst. Remember, the movie will be available on Netflix on August 23rd. Here is the trailer below.

And you, what do you think of the trailer for The Witcher: Nightmare of the Wolf? Tempting or not?