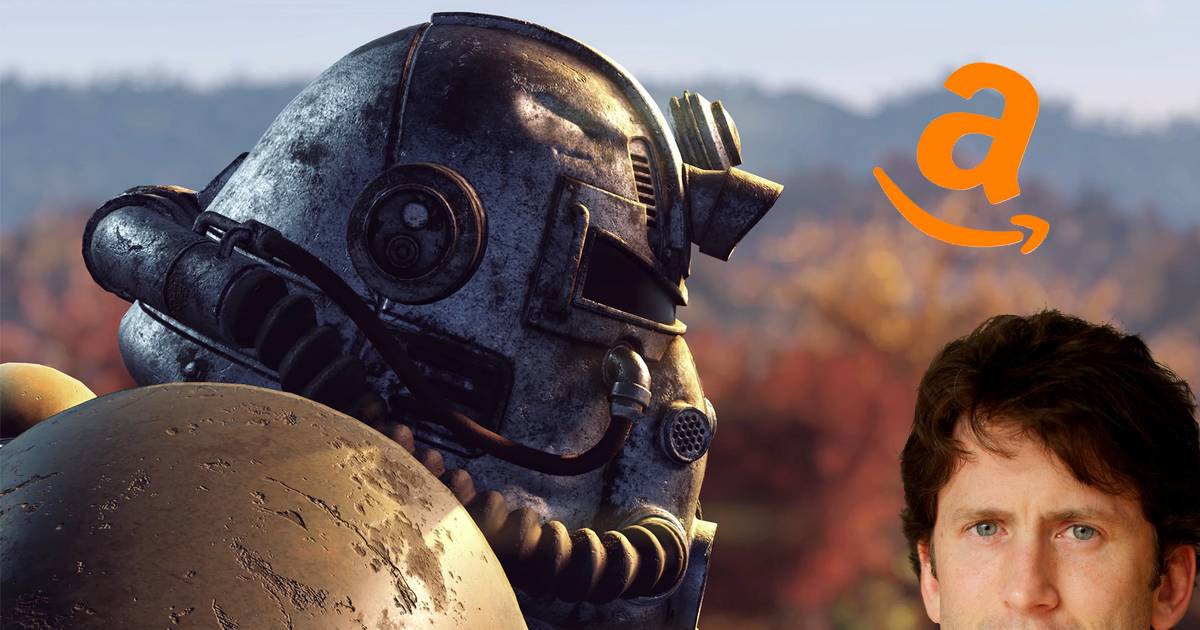 “War never dies.” This is the most famous phrase in the Fallout universe. With five official titles and many spin-offs including Fallout New Vegas, which many consider the best work of the saga, the Fallout universe will very soon be transformed into an Amazon Prime series, the first elements of which have finally been revealed.

Fallout: Lots of information about the Amazon Prime series!

So far, the Fallout franchise consisted of many video games. The first 4, the last opus of which appeared in 2015. These are reinforced by the Opus developed by Obsidian Entertainment, which is said to have the opportunity to repeat a “Fallout New Vegas 2” since Microsoft took over the two companies Obsidian and Bethesda. Finally, there are four other games, the Open World from the survival server Fallout 76, as well as the smaller games Fallout Tactics, Fallout: Brotherhood of Steel and Fallout Shelter. And apart from a few comics, the game universe had never expanded to other mediums until now. It wasn’t until July 2020 that Amazon Studio had received the license rights for a television adaptation.

A very recent report from the American media Deadline gave us a lot of information about him. The series will go into production this year. It must therefore wait between the second half of 2023 and 2024 until the series is available on Amazon Prime. Then we knew that Kilter Films would be handling the production of the Fallout series, led by Jonathan Nolan and Lisa Joy, to whom we owe the Westworld series. Recently, however, it was announced that the showrunners on the series will be none other than Graham Wagner (The Office, Silicon Valley) and Geneva Robertson-Dworet (Captain Marvel, Tomb Raider). Two personalities used to very rich and developed universes.

Fallout Series: What To Expect?

Bethesda has tried very often to watch its license expiry in series. From the publication of the first title, Interplay Films had attempted an adaptation that began in 1998 and was finally abandoned in 2000. Since then, the Fallout brand has been used no fewer than six times for the production of a series between February 2009 and 2013, without success. Bethesda announced that they have given the background information and guidelines to the writers and then let them “do their thing” because they are experts in creating a series. Todd Howard, the beloved and hated Bethesda father, will even bring his support for the producers:

Over the past decade, we’ve looked at many ways to get Fallout to appear on screen. But from the moment I first spoke to Jonathan and Lisa a few years ago, it was clear that it was them and the Kilter team who were going to get it right. We’re big fans of their work and couldn’t be more excited to partner with them and Amazon Studios.

The Fallout universe takes place in an Uchronie, a modified past that has changed the future. In this, the Cold War lasted for 50 years and caused many problems, especially on the level of resources and the use of nuclear power in daily life, in what was called an “atomic punk” atmosphere. After a nuclear war in which bombs destroyed the earth’s surface, the survivors gradually leave their shelters to repopulate the earth. Each opus in the series is set in a different region. The cities of Boston, Las Vegas, Washington, but also various unidentified locations in the Devastated Land have already been honored.

Sublime reduction for this mini projector

Jessica: Bruce Springsteen’s daughter who shone in the Olympics

Good deal with the Huawei TalkBand B6 2in1 connected bracelet