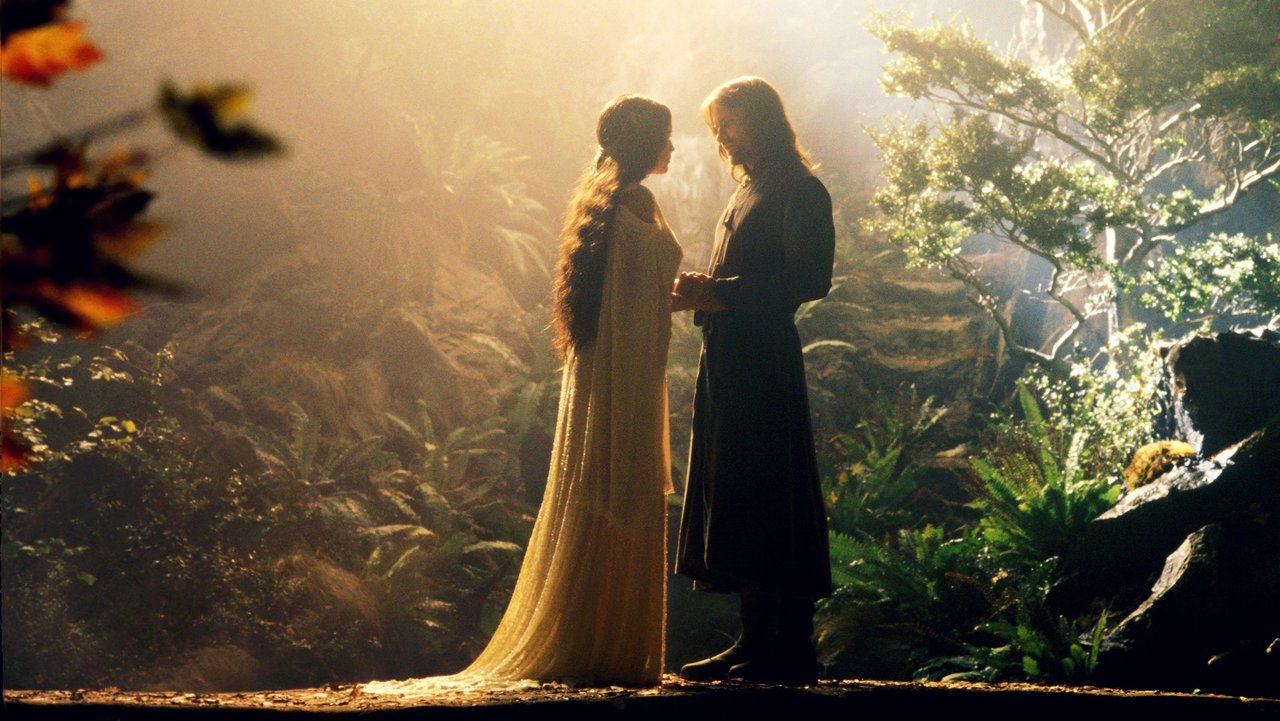 The series awaited by Tolkien fans and fantasy fans in general, inspired by Lord of the Rings and prepared by Amazon, has just broken an insane record.

It’s an understatement to say that the success of HBO’s Game of Thrones blew up the success of fantasy. Until now reserved for a niche audience that grew with the success of Peter Jackson’s The Lord of the Rings trilogy, the imagination has achieved such success since the adaptation of George RR Martin’s novels as it is for the various SVODs. The success of Netflix’s The Witcher has shown that viewers’ newfound interest in fantasy isn’t just a magical bracket.

If HBO intends to take full advantage of the Game of Thrones license with the announcement of new spin-offs, Amazon will not be left out and prepare the ground to become the richest fantasy content platform. After broadcasting the excellent Carnival Row series, Amazon Prime Video is preparing to welcome The Wheel of Time as well as the Lord of the Rings series which just broke an absolutely insane record!

If we knew the Amazon series was going to break all records for budget (the company had spoken of a $ 1 billion series, of which 500 million would be allocated to multiple seasons), those estimates were revised upwards. Indeed, New Zealand Minister for Economic Development, Stuart Nash, just said: “Amazon is going to spend 650 million New Zealand dollars [465 millions de dollars américains, NDLR] for a single season. “An absolutely exceptional budget for a single season.

For comparison, let’s recall that Game of Thrones had a budget of $ 100 million per episode as of season 6. To date, the most expensive series in history was the miniseries The Pacific, which was produced by Steven Spielberg and Tom Hanks for HBO and had a total budget of $ 250 million for just ten episodes. With the first season of The Lord of the Rings, Amazon is announcing more than two hundred dollars more!

Be careful though, these numbers should be put into perspective. While the first season of Lord of the Rings will be the most expensive season in history, it’s worth taking a look at the budget by episodes. We know that the first season should have 20 episodes. If we divide the $ 465,000,000 allocated this first season by the number of episodes, we get an average budget of $ 23,250,000 per episode, which is less than an episode of The Pacific (25,000 .000 per episode).

However, these numbers make you dizzy and give us an indication of Amazon Prime Video’s confidence in its future flagship series. No doubt this terrible Russian adaptation of Tolkien’s work would have valued a similar budget!