The Courier
HomeWorldThe actress who plays Lady Sif posted a photo that could herald...
World 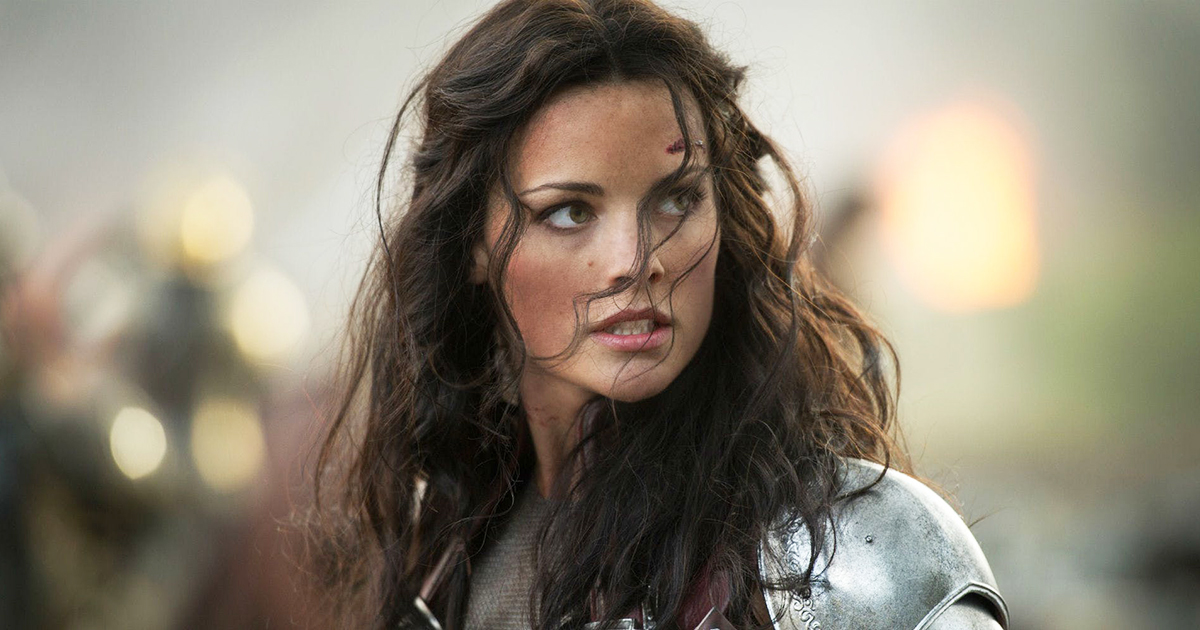 Jaimie Alexander, who plays Lady Sif in the MCU, is missing from her fans. The actress recently posted a photo on Instagram’s social network that doesn’t say much, but that internet users instantly associated it with a very important shoot that is taking place.

the future of Lady Sif

In Norse mythology, the goddess Sif is a warrior from Asgard and she is also Heimdall’s sister. During her childhood she spent time with Thor as well as Loki, Thor’s adoptive brother and also Balder. Actress Jaimie Alexander plays this character in the films. But now, since her two lead roles in the first two Thor films, we haven’t heard much from her. To justify her absence from Thor: Ragnarok, Jaime Alexander had mentioned a schedule issue (she hadn’t been able to break free from filming the Blindspot series at the time). Unfortunately, the actress hasn’t seen any major success with Thor: Love and Thunder, as it isn’t expected to be there either.

However, Jaimie Alexander has repeatedly stated that he would like to return to the MCU but his appointments have so far not been successful. There have been some rumors of a Disney + series focused on his character, but nothing has been confirmed since then. However, internet users are on their guard to find out which film the actress will be starring in in the future, and it is a recent photo posted on Instagram that resurrected the internet debate.

The photograph that ignited the powder

On November 18, 2020, Jaimie Alexander posted this simple Instagram photo that has become a lot of rumors today:

The caption of this Instagram post indicates that the actress is traveling to Atlanta, the current location of the Disney + Loki series. The filming of the series was stopped due to the pandemic and started again at the end of September. Before filming resumed, fans of the actress asked her if she would appear on the Disney + series. The latter then replied:

What am I working on right now? I wish I could tell you, but I would probably cease to exist (…) so I can’t tell you, but thanks for asking me anyway!

So the secret was so hidden on the actress’ side that the media tried to ask Kevin Feige, the head of Marvel Studios, the same question. The producer then said for CinemaBlend:

To answer a question I’ve been asked several times today: Sif has probably been banned. She is somewhere …

Kevin Feige has therefore not closed the door to Lady Sif, but does not teach us much on this subject either. We could imagine, however, that the latter would make some cameos at least in the Loki series, which would make perfect sense from a scriptwriting perspective. Will the city of Atlanta be the cradle of Lady Sif’s revival? We’ll leave you a survey below so you can give your opinion on this matter.