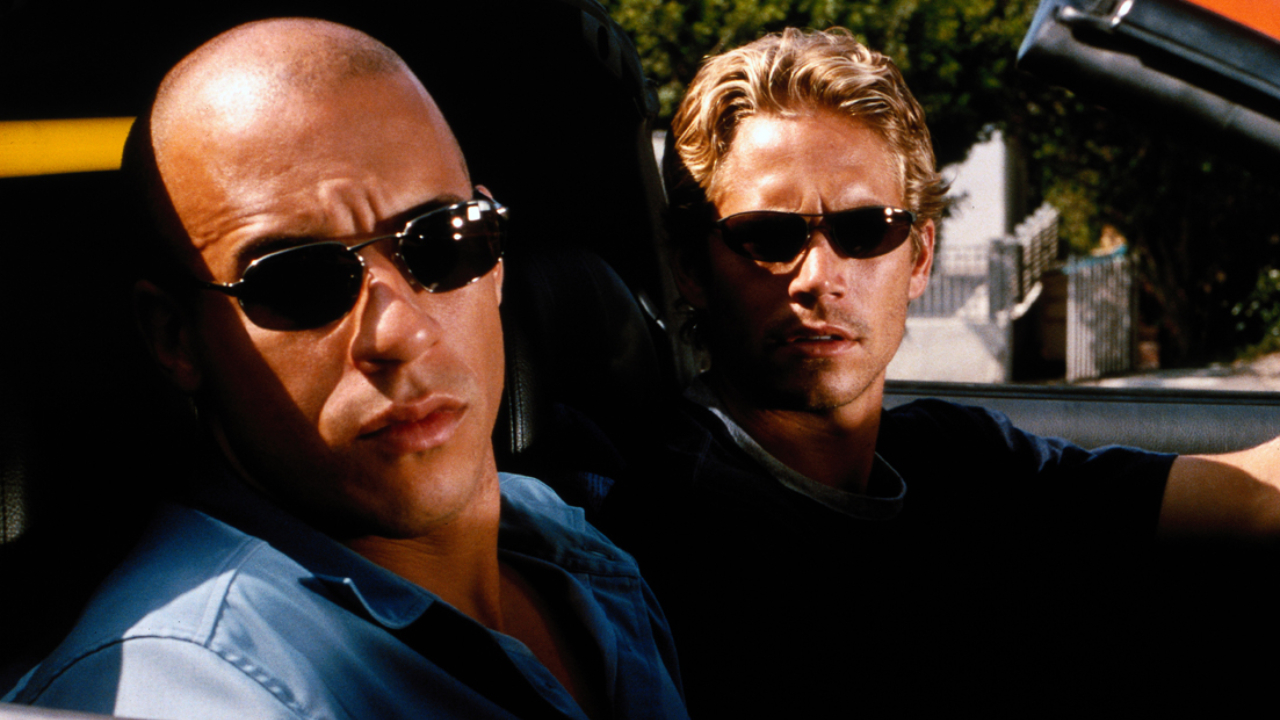 In Hollywood, languages ​​continue to loosen up. After the producer and founder of Miramax Harvey Weinstein, the director Rob Cohen, the director of Dragon Heart (1996) and the producer of Witches of Eastwick (1987) by George Miller, his career could also collapse after the allegations. by Asia Argento.

This is what she says:

This is the first time I have spoken of Cohen. He abused me by letting me drink GHB, he had a bottle of it. At the time, I honestly didn’t know what it was. I woke up naked in bed in the morning.

The person denies all allegations and refers to the 45-year-old actress and director’s past via a press release from his AFP spokesman:

Mr. Cohen categorically denies the completely false sexual assault allegation that Asia Argento has made against him. When they worked together they had a great working relationship and Mr. Cohen considered them a friend. Hence, this 2002 accusation is confusing, especially when you consider what has been said about it over the past few years.

Cohen appears to be referring to a case where Asia Argento was charged with sexual assault in 2018 by actor Jimmy Bennett at a California hotel as a minor. After first denying any form of sexual relationship, she then confessed to certain facts that were different from those of the young actor.

As a reminder: Asia Argento made a significant contribution to the start of the #metoo movement and lifted the veil over the sexual abuse of American producer Harvey Weinstein. In 2017, she said she was raped by him in 1997 when she was 21.