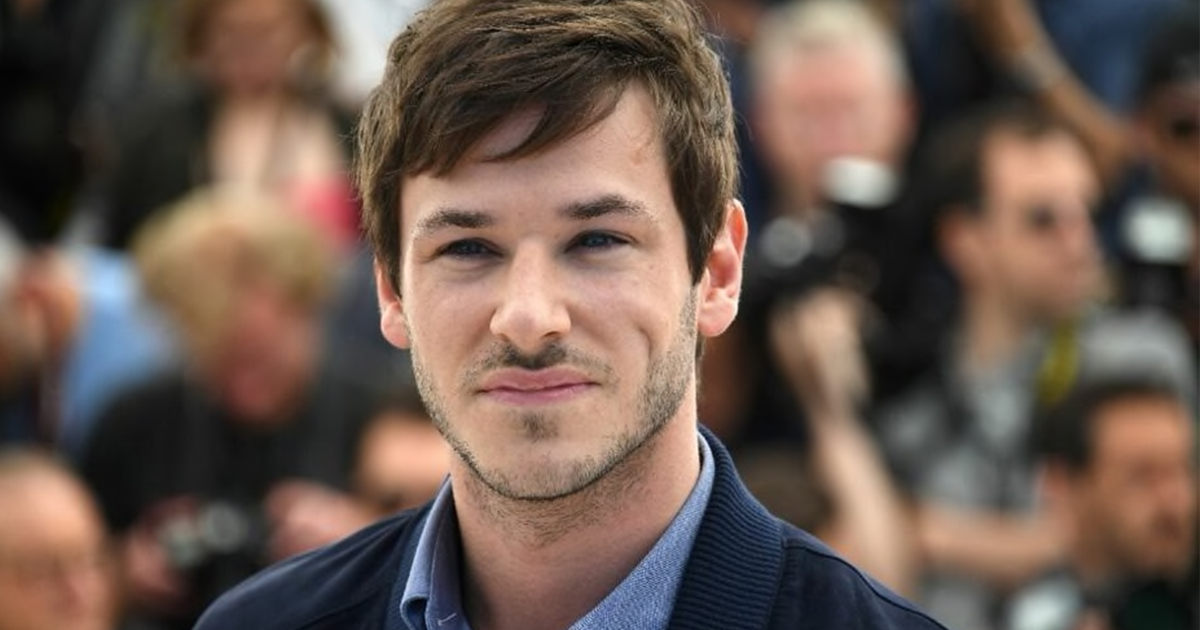 Born in 1984, the actor was noticed by Michel Blanc, who offered him a role in his 2002 film Embrace who you want, in which he plays a boy who discovers love and sexuality. His performance allowed him to be noticed by the entire industry and earned him a nomination for the César as Best Male Hope. But it’s his next role that reveals it. The actor is chosen by André Téchiné to play opposite Emmanuelle Béart in the drama Les Égarés. This film earned him a second nomination for the César for Best Male Hope.

Gaspard Ulliel is also part of the cast of Moon Knight, which will be released soon and will be his final role. Unfortunately, the actor, who has had a very successful career and is the father of a six-year-old child, has just died after an accident.

Actor Gaspard Ulliel had to be transported in an emergency on Tuesday, January 18, after a skiing accident in La Rosière (73). The latter was flown to Grenoble University Hospital after colliding with another skier at the bottom of a slope.

The actor, who suffered from severe head trauma, has now died from his injuries. An investigation has been launched and entrusted to the CRS Alpes. All our thoughts go to his family and friends, to whom we extend our sincere condolences.