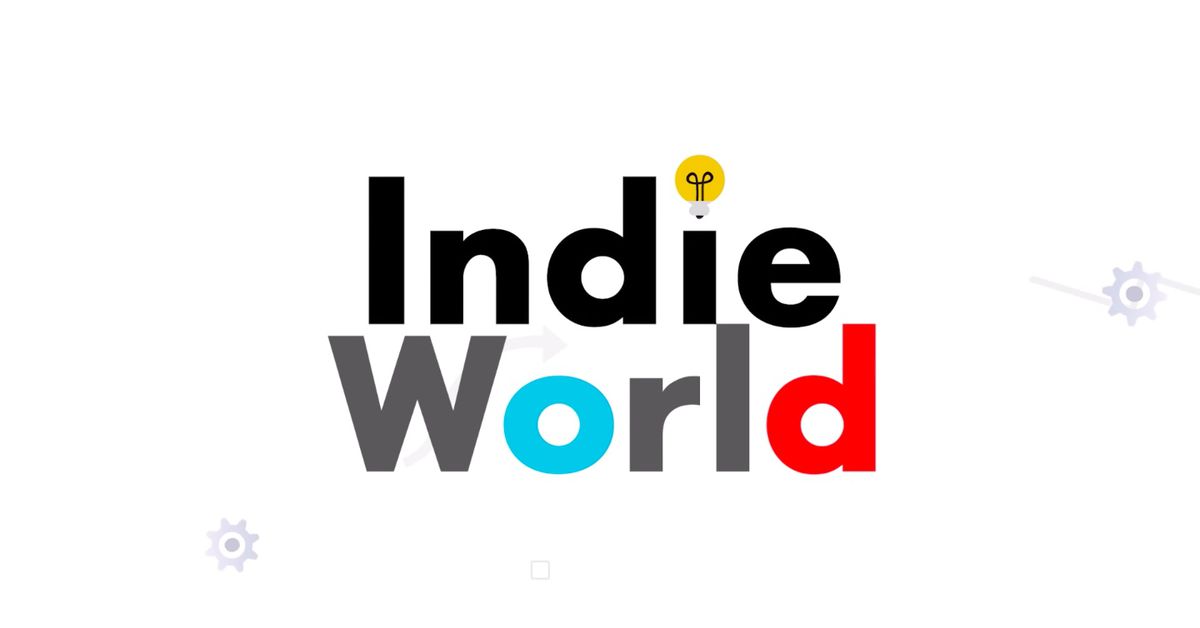 A few weeks after its E3 2021 conference, where the new trailer for The Legend of Zelda: Breath of the Wild 2 was released, Nintendo is organizing a new showcase dedicated to the independent games planned for Nintendo Switch in the weeks and months.

Nintendo kicked off its conference with Bomb Rush Cyberfunk, a game that plunges us into a somewhat futuristic world that the gamer walks through on a skateboard. In homage to street art (graffiti, etc.), the game will be available in 2022 and will be temporarily exclusive to the Nintendo Switch.

In autumn 2021, TOEM will also be released, a game that its designers call “a photographic adventure”. According to the developers, the aim is to offer the player a moment of relaxation.

Nintendo then takes us into a fantasy world with the game Loop Hero, whose rather innovative concept is to create the world in which the character develops. The game will be available in winter 2021.

FAR: Changing Tides invites us into a retro-futuristic world. In this puzzle adventure game you play as a captain on the seas of a devastated world in search of a new home. The game, planned for early 2022, promises moving adventure.

In the animated style, Necrobarista: Last Service is a visual novel in which you enter the amazing world of a bar on the edge of worlds where gangsters and necromancers meet. The game is available for Nintendo Switch starting today.

Shovel Knight Pocket Dungeon, slated for Nintendo Switch in winter 2021, is a dynamic and explosive puzzle game that combines dungeon crawling and puzzles. The game can also be played in multiplayer mode.

Build your island with Islanders, a construction and strategy game whose minimalist graphics are very attractive. The game is available on the Big N console starting today.

Developed by a French studio, Metal Slug Tactics is the new game in the Metal Slug franchise. The game’s development, planned for 2022, is progressing well.

Big N ended its conference by announcing the opening of pre-orders for Eastward, a game that plunges us into a post-apocalyptic world where a miner discovers Sam, a mysterious little girl. Eastward is an exploration and adventure game and looks very promising. The game is scheduled for September 2021.

these six types that are set to make a comeback