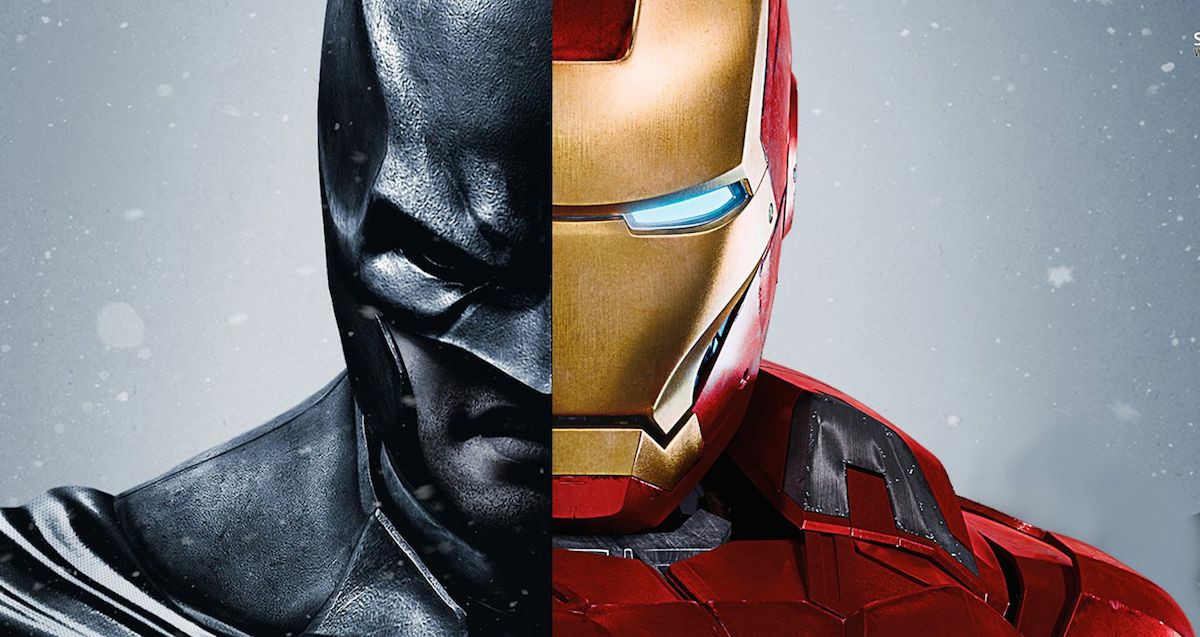 Since Superman and Batman, a superhero is hard to imagine without his costume. The costume protects both the physical integrity and the secret identity of comic heroes. The costume also allows the reader to easily identify the superhero whose adventure he is pursuing, even if he changes actors in the cinema or the artist in comics. However, according to some actors, wearing a superhero costume isn’t always comfortable. The proof in eight examples!

It seems common knowledge that wearing the Batman costume is not easy … In fact, the three actors who played the Dark Knight of Gotham shared the difficulties they had been through. Michael Keaton, who donned the costume in Tim Burton’s Batman (1989) and Batman The Challenge (1992), said he needed to curb his coffee addiction. And for good reason: he couldn’t take off his costume to urinate. Christian Bale, who played Batman in Christopher Nolan’s The Dark Knight trilogy (2005-2012), stated that he couldn’t breathe under the mask and forced him to run into his dressing room to take off his mask and breathe. between two settings. In order to put on his costume, Ben Affleck, who plays the superhero in the DCEU (Batman versus Superman, Justice League), had to be supported by several people who could not dress him alone. Saving Gotham from chaos is downright expensive … We imagine that Robert Pattinson, who will play Batman in Matt Reeves’ film The Batman, faces similar difficulties.

If Iron Man has the coolest armor in the Marvel Universe, wearing it was a real ordeal for Robert Downey Jr., who said he had trouble breathing while wearing the mask. So much so that he eventually asked the Marvel Studios teams to make his mask in CGI so that he no longer had to wear it.

Donning the Black Panther costume was no easy task for Chadwick Boseman. Especially when you consider that the actor was seriously ill while playing the role of the legendary Marvel superhero. The actor, who recently passed away after his illness, had difficulty breathing in this “hot” costume.

Interpreting a superhero requires good physical preparation. Especially when the actor has to slip into an ultra-tight costume. Anne Hathaway, who played Catwoman in Christopher Nolan’s The Dark Knight Rises (2012), had to diet for months so her thin waist could evoke Catwoman’s agility and thinness. The actress called “psychological terrorism” the preparation she was forced to do before putting on this costume.

According to actor Ryan Reynolds, getting into Deadpool’s costume isn’t a picnic. It already takes about 45 minutes for the actor to put on the costume. Second, the leather suit was hot and uncomfortable. What to drive crazy, according to Ryan Reynolds.

Margot Robbie was criticized for her Harley Quinn costume in David Ayer’s Suicide Squad (2016). The Australian actress, who was very committed to the feminist cause, had defended the costume of the villain / antihero of DC despite criticism. However, she admits that she does not like wearing short shorts with a wet t-shirt and that she felt very embarrassed on set.

Tom Holland announced that the first Spider-Man costume in the MCU that he wore in Captain America: Civil War and Spider-Man: Homecoming, was so tight that he had to put on a thong … luckily it changed Character in homecoming’s costumes.