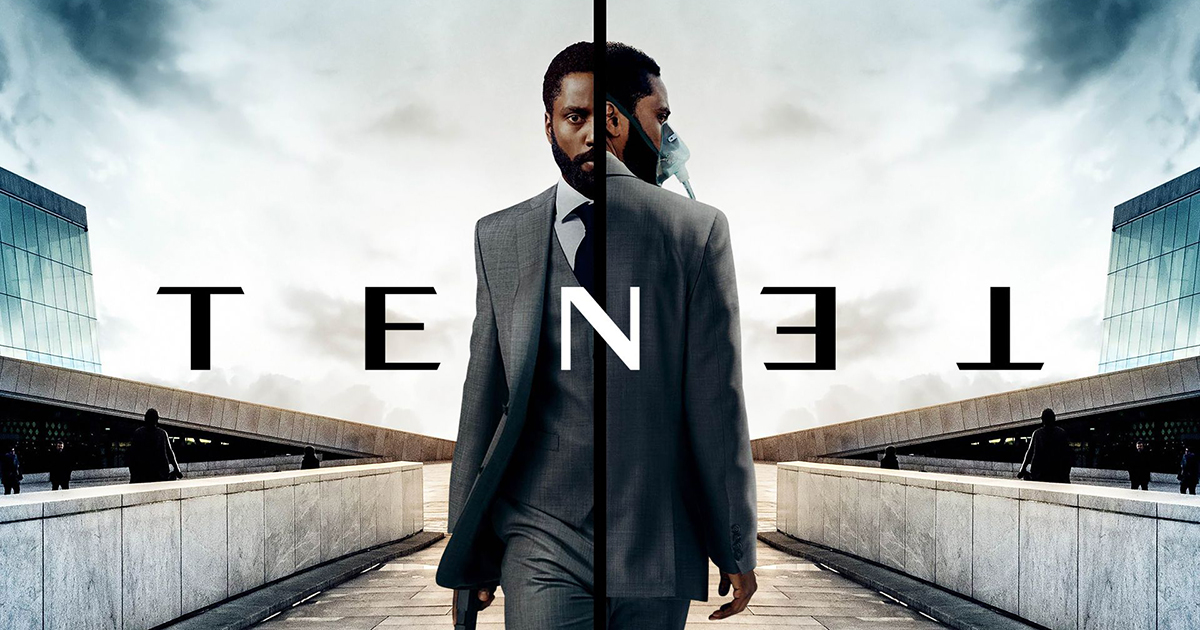 Tenet is one of the latest feature films from director Christopher Nolan and the latter is currently benefiting from a nice reduction in the Blu-ray boxset version with the steelbook as a bonus since it only costs 10 euros.

Tenet: The most profitable film of 2020 in France

Tenet was pushed back three times in theaters due to the health crisis, but it was the first big-budget Hollywood film to hit theaters post-lockdown. It’s also the most profitable this year at $350 million worldwide. And what better than a Super QLED TV to enjoy it? This is another good plan and it’s happening HERE.

As a reminder, we follow the adventures of a CIA agent, nicknamed the protagonist played by John David Washington, who infiltrated a Russian organization to steal a mysterious object thought to be plutonium. On D-Day, he is saved by an inverted bullet fired by a masked agent. The only clue, a red strap on his backpack. The Russians grab the CIA agent to get him to talk while he’s being tortured, but he won’t reveal anything and prefers to swallow a cyanide capsule to commit suicide. What he didn’t know was that the pod was empty and that this operation was just a test.