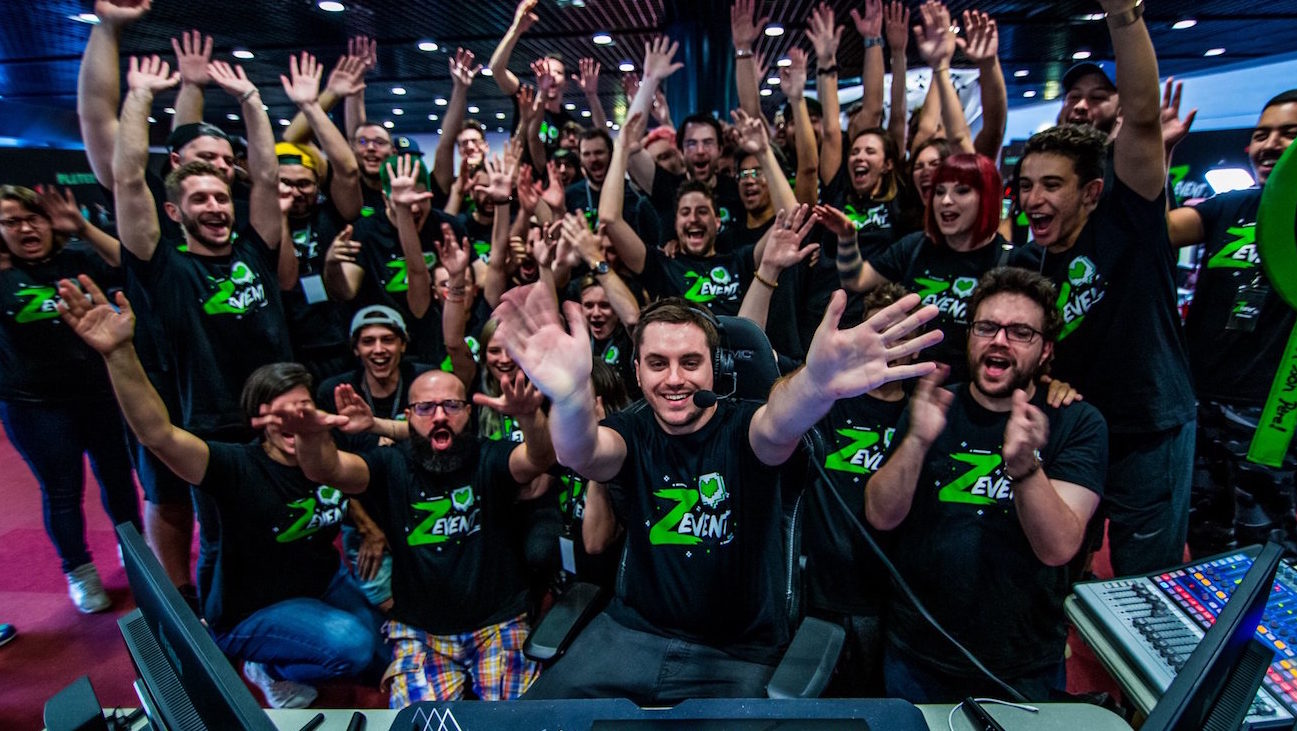 This weekend is the Z Event 2020. The fifth edition of the charity marathon, in which around fifty streamers participate, has just broken a record. We tell you everything!

An edition in support of Amnesty International

As every year since 2016 and the “Avenger Project”, ZeratoR and Dach organized a Z-Event, at which around fifty streamers come together to support an NGO financially. After Save The Children (2016), the French Red Cross (2017), Médecins sans frontières (2018) and the Institut Pasteur (2019), it is Amnesty International’s turn to ensure respect for human rights. ‘Man in the world to benefit from the great generosity of streamers and internet users.

And we can only be pleased to learn that despite the complex health and economic context, internet users are there to make donations. So much so that the Z event on Saturday managed to donate more than one million euros in donations. A first, as the organizers prove on Twitter.

We continue, there are still about thirty hours! # ZEVENT2020 pic.twitter.com/WEuImWa8ml

The madness of the donors didn’t stop there, as barely five minutes after crossing the million, the Z-Event was delighted to have exceeded the score of the Z-Event 2018, where 1,094,731 were collected.

Not even 5 minutes past the million do you make us beat the 2018 Z-Event score.

We run out of words … once we’re in the middle of the event. # ZEVENT2020 pic.twitter.com/be3q5JGZ6q

Amnesty International thanked the organizers and donors for their generosity:

Difficult to describe what we are feeling right now …

Infinite gratitude for the organizers @zerator, @tpdach, for the mobilized streamers and for the donors!