The 1st update includes 4 features that players are eagerly awaiting 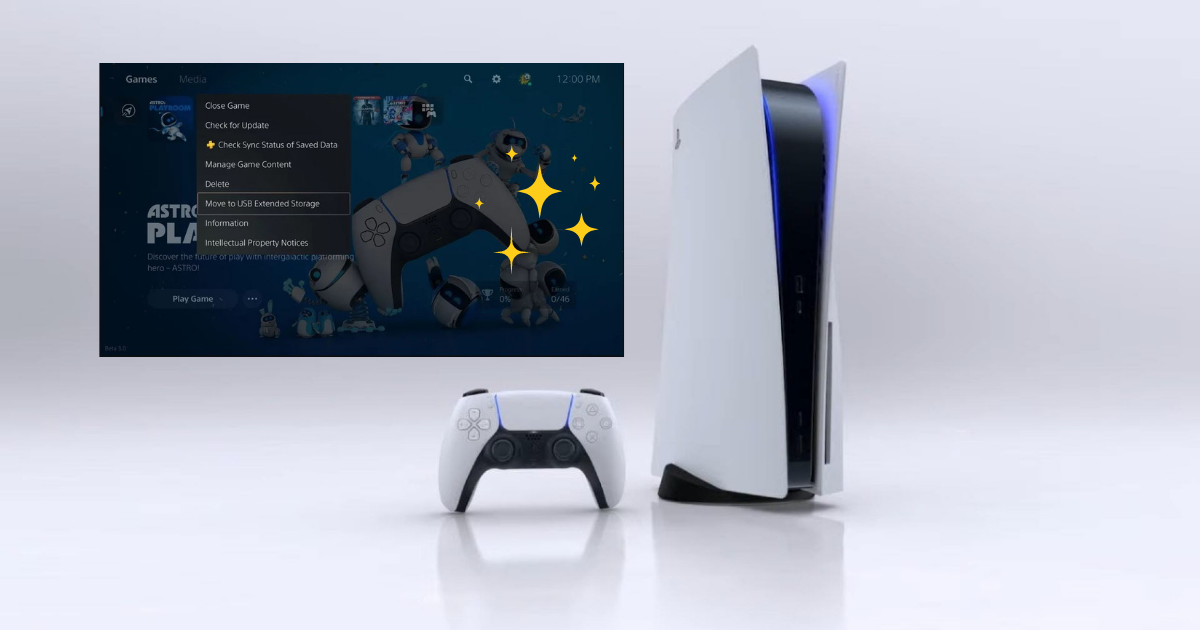 Despite the fact that the PS5 is still facing limited inventory issues due to the hygienic situation, success is inevitable. The console has benefited from several updates since it was released five months ago. However, the one that arrives on April 14th is by far the most important. As such, it offers several features that gamers are eagerly awaiting.

The first update of this magnitude

After an undisguised wait by the players, Sony finally delivers the first major update of the fifth generation.

A number of improvements to the software will be visible in four different areas in a matter of hours.

The first great innovation and, without question, the arrival of external storage! The game volume of the new generation of consoles is becoming more and more impressive. The file size of Spider-Man: Miles Morales Ultimate Launch Edition requires 105 GB of storage.

Unfortunately, saving the PS5 doesn’t necessarily follow. With an 825GB SSD, it’s still honorable, but until then it was limited. Players could only benefit from 664 GB at launch. After all, it is now being expanded.

In fact, it will finally be possible to transfer your games to an external USB medium so that you don’t have to constantly uninstall and reinstall your games (the transfer is faster than a complete reinstallation). This way you can keep your backups. However, unlike PS4 games, PS5 games cannot be played from external media.

A social novelty should appeal to PS4 players and their friends in particular: it will now be possible to use the “Share Play” function across generations.

That means a PS5 player can share their screen with a PS4 player. The latter can also be played remotely instead of the PS5 player. The PS4 gamer can do the same for their friend (richer, happier, or more prone to cracks).

The display is also optimized: now you can see the game sessions that you can join on PS4 and PS5. It should also be faster to start an online game with the new Ask to Join feature that doubles as an invitation.

The “Game Base” menu has been revised to ensure greater fluidity of the functions. But that’s not all.

Among other things, it is possible to download the updates in advance, personalize the display of the game library or set the conditions for screenshots according to the trophies received. We also find the zoom function on the screen.

For its part, the Playstation app should guarantee new remote interactions. These include: the ability to create a Steam-style wish list, receive notifications when friends are online, or change their availability status. More options should be added in the coming weeks such as: B. the ability to participate in a game on PS5 via the app.

All of these new features bring a flowing wind to the consoles that really need them!