The Courier
HomeTechnologyThat's why the SPOILERS reenactment upsets fans
Technology 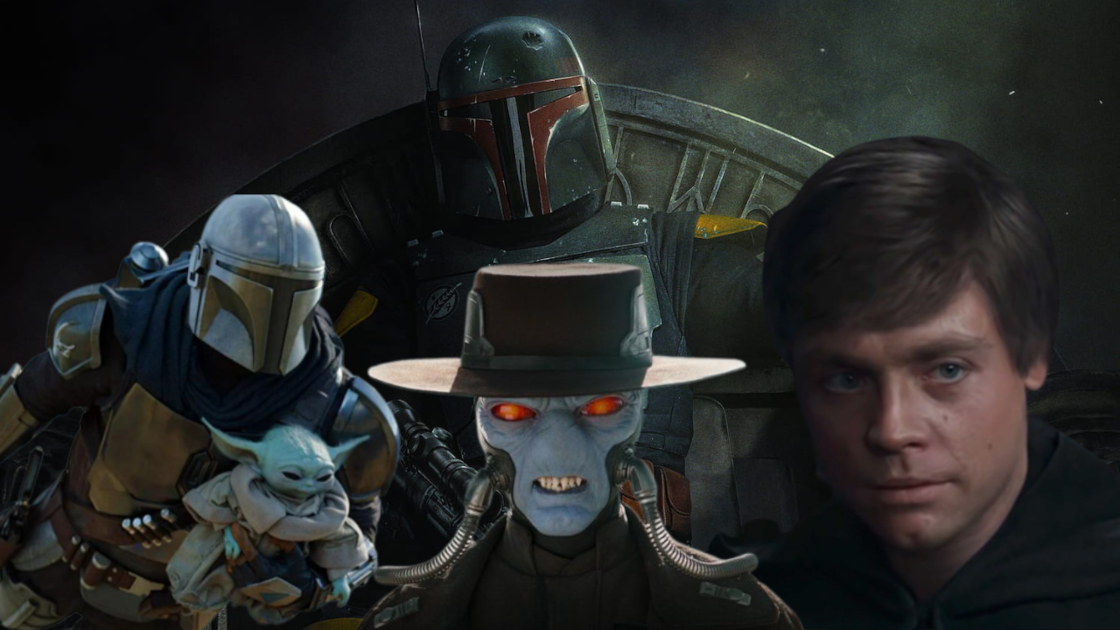 SPOILER WARNING: Article reserved for those who have watched Episode 6 of The Book of Boba Fett.

In this Chapter 6 of The Book of Boba Fett series, showrunner Jon Favreau decides to bring back the spotlight on Jedi Luke Skywalker. An unexpected return that completes the Grogu/Din Djarin arc discussed in The Mandalorian’s first two seasons. Although this is the Jedi Master’s second appearance (after his appearance in The Mandalorian season 2 finale), something still bothers fans. In fact, the identity of the voice actor behind the character will surprise you!

In Chapter 6 of Boba Fett’s book, Din Djarin decides to go back to meet Grogu. He finds traces of his former protector and decides to bring him a gift: a small Mandalorian armor. However, Ashoka refuses to allow the Mando to see Baby Yoda again so as not to disturb the latter in his lessons with Luke Skywalker. In fact, this sixth chapter is also an opportunity to bring Darth Vader’s son back to the fore. The latter decides to take Grogu under his wing to make him a powerful Jedi.

This is Luke’s second appearance in a Star Wars series. He actually helped out Din Djarin’s team at the end of The Mandalorian season 2. A historic appearance that was not yet unanimous for several reasons. Some fans have pointed out the poor timing of this appearance and would no doubt have preferred better character development. For others, the problem lies in the aesthetic aspect of the Jedi. In fact, Mark Hamill is 70 years old today. In order to rejuvenate the character in The Mandalorian (and in The Book of Boba Fett), the production used deepfake technique and his voice was computer synthesized. A bias that didn’t please everyone.

In fact, contrary to all expectations, Mark Hamill has done nothing for this return, whether in The Mandalorian or in The Book of Boba Fett. Jon Favreau explained that Mark Hamill didn’t bother with motion capture of his body nor with dubbing of his own voice in The Mandalorian. To achieve this first cameo appearance, the production used a deepfake for the face, comedian Max Llyod-Jones as a physical understudy, and a computer-generated voiceover as a vocal understudy. A task entrusted to sound editor Matthew Wood, who, thanks to several audio recordings, reworked Mark Hamill’s voice using Respeecher software.

As for Luke’s appearance in The Book of Boba Fett, when Mark Hamill’s name appears in the credits, ScreenRant states that Scott Lang is the character’s stuntman and Graham Hamilton is his performance artist. Jon Favreau did not specify whether the same voice reconstruction process was used here. But logically it’s the same process.

So they sometimes criticized VFX (although they are much more successful in The Book of Boba Fett than in The Mandalorian) and this synthetic voice caused a mini-scandal among the fans. Some of them even vented their anger on Twitter, here are some excerpts:

The reason Fake Young Luke’s vocal performance is so emotionless is a lot worse than I thought. Respeecher is good for creating voiceovers for video games without sounding like a robot. But it is NOT good for replacing the voice of an actor that everyone on the planet has heard hundreds of times.