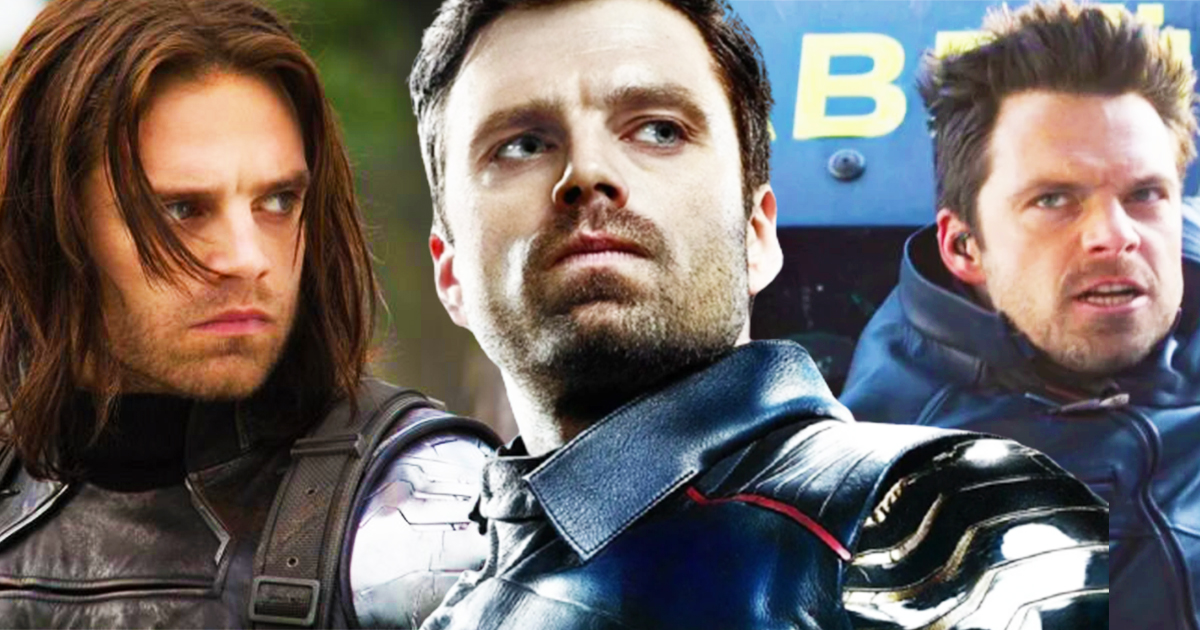 If you’ve watched the Falcon and Winter Soldier series, you may have seen how far Bucky came when he set out on his way to salvation. Despite this process, the latter kept the name “Winter Soldier” at the end of the series, which raises some questions on our part. What conclusion should we draw from this? The show’s director just told us more about the subject.

Warning: This article contains loot for the entire Falcon and Winter Soldier series. Don’t read any further if you don’t want to read it.

Captain America and Bucky in Falcon and the Winter Soldier

As you know, thanks to his advances, Bucky is no longer the winter soldier. We had devoted an earlier article to this topic in support of the fact that Bucky, like Sam (who is no longer a hawk and who has taken on the role of Captain America), had neatly sifted through the past.

Malcolm Spellman, the show’s producer, then had these words to define the “new Bucky”:

And he tasted what it feels like to be a hero for the first time. And I think he is now free to become something extraordinary.

After all, Bucky actually gave up his role as a winter soldier, the show shows us that. The director of the series wanted to explain herself on this particular point.

The director explains why Bucky is still called “The Winter Soldier”.

The series director Kari Skogland has revealed why the name “Winter Soldier” was not changed at the end of the series. On behalf of Fandom, the director said that the whole process of changing the name of the show came very late in the production work. Kari Skogland even admits that this idea came up during post-production and that it was a little late to add an extra scene that would really show that Bucky is no longer the soldier of winter.

For that first reason aside, the director also claims that if the change hadn’t happened, “there is a lot more to come for the Winter Soldier”. With this simple sentence, the director re-started the debate about the possible production of a second season of Captain America and the Winter Soldier (as it must now be called), although that possibility is slim. Season two could actually make it possible to focus even more on Bucky and his new role this time around, while Sam, he, continues his path as Captain America.

Even if Season 2 doesn’t see the light of day, Kari Skogland definitely tells us that we will soon have more to discover about the character of Bucky. And you, what are you thinking at the moment? Do you think season 2 will see the light of day? We let you answer our survey as well as in the comment area!