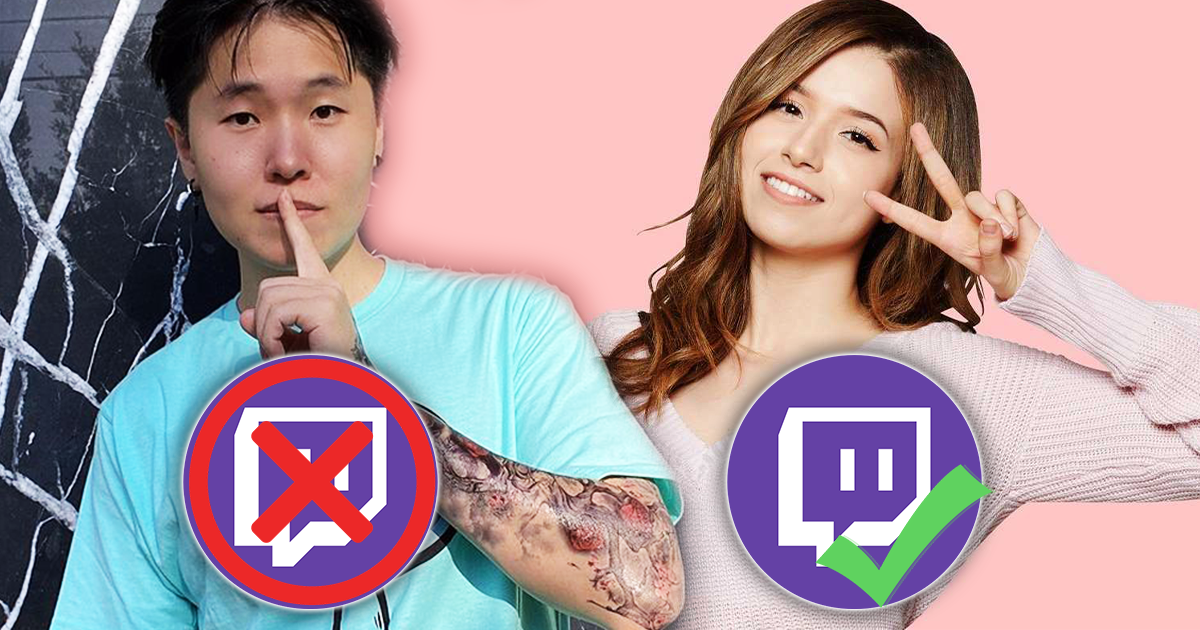 The Twitch platform is currently the focus of all discussions after banning a streamer who was broadcasting an anime while others who were offering similar content did not. We take stock of this controversy.

A streamer is blocked for a whole month

DisguisedToast, the famous streamer with currently 1.5 million subscribers on Twitter, has been banned for at least a month since Monday January 10th, 2022, and this ban is already generating a lot of reactions from those who know Twitch well. The streamer in question here was actually banned from the platform after watching the Death Note anime. Twitch banned it due to copyright concerns, and the streamer recently expressed (in a humorous way) its dissatisfaction with it:

Jeremy Wang, known as “DisguisedToast”, was banned from Twitch for watching Death Note, which is licensed by Viz Media. What many were hoping was a brief ban, which, according to a recent tweet from the streamer, could well extend for a whole month.

welp, looks like I’ll see you guys in a month

However, many Internet users do not understand why Imane “Pokimane” Anys’ account was banned for 48 hours after watching and broadcasting the anime Avatar: The Last Airbender, knowing that the streamer had already started several lives in which she had animated broadcast, such as Food Wars before, although the session had to be canceled.

For now, and based on early evidence revealed by DisguisedToast, it is believed that the month-long ban was due to the streamer watching “hours” of anime without adding any comments. This phenomenon (namely starting a program marathon and reacting to it from time to time in order to have more subscribers) is called “TV Meta” and affects a large number of streamers on the platform. However, professionals and internet users alike are asking themselves the question of a two-speed treatment between the stars of the platform and others. What is it really

Who does MEta TV affect?

Everyone is following the TV meta trend, from Pokimane to Félix “xQc” Lengyel, who would have aired Viz Media’s Hunter x Hunter without being banned … Or at least not right now. According to many experts in the field, Twitch is preparing a major update of its system and this would automatically prohibit the detection of “programs” for which the streamer would not have the copyright (the distribution of content such as this copyrighted anime could therefore be subject to the DMCA deactivation like the music was a few years ago).

The problem is logical. Streamers do not own the rights to the content they streamed, so the playback theoretically violates the platform rules. For something to be legal, you have to “transform” the content, and Twitch doesn’t always see comments as real transformations. Because of this, video game streaming is not treated the same: not only do you comment on your experience in your own way, but moreover, a streamer’s experience will never be exactly the same as a streamer’s.

If the anger is palpable now, it’s because the Twitch platform is struggling to enforce standards at all levels. Most of the big stars on the platform are familiar with copyrights, but they deliberately distribute copyrighted content. If Twitch wants to ease the tension, the solution seems obvious, albeit more drastic: The platform has to stop selectively enforcing DMCA rules, and everyone, young or old, has to get on the platform or not to use Meta TV pay the same penalties.

And with you by your side, what do you think the Twitch platform should do? Like those angry internet users, are you also struggling to understand why some streamers like Pokimane receive a reduced ban while others receive a longer ban on broadcasting similar content? We’ll let you answer this question in our comment area! And if you want to know why Pokimane regrets his career on Twitch, you can check out our previous article on the subject.