That Ryan Reynolds cameo you missed 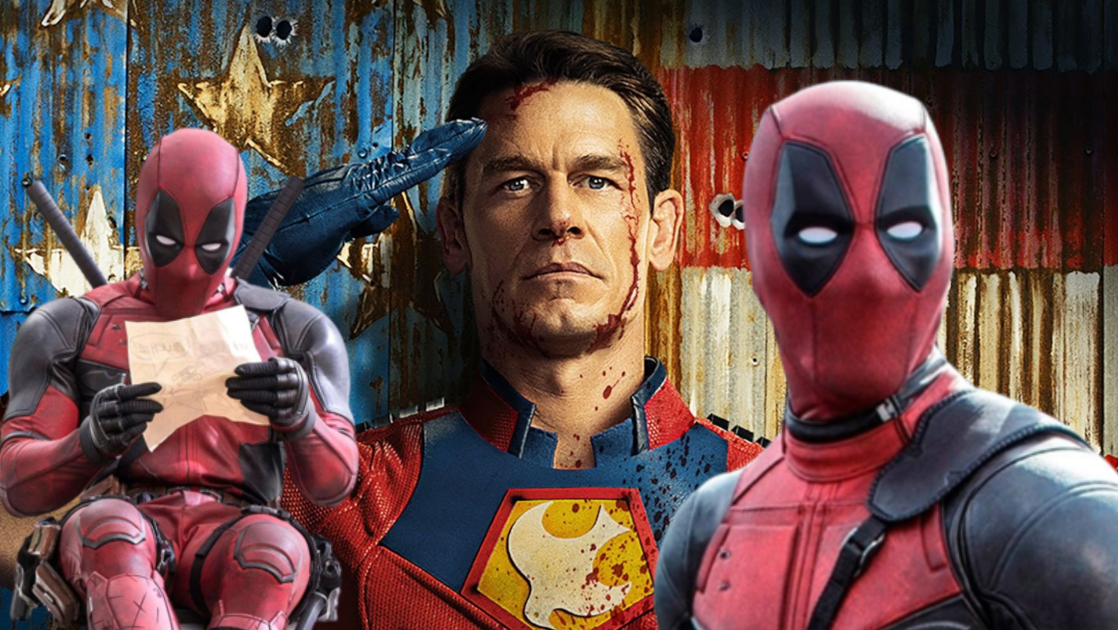 The Peacemaker series will continue to air on HBO Max in the United States, but there is no release date yet in France and across Europe. While Episode 5 is available, comedian Ryan Reynolds has found a strange connection to Deadpool on James Gunn’s show. The actor did not hesitate to report this on social networks.

After directing the excellent The Suicide Squad, Warner asked James Gunn to continue developing the DC Universe on the small screen. James Gunn was very pleased with his experience with the feature film and so produced, wrote and directed a series centered around Peacemaker, the character played by John Cena in the film. The show, soberly titled Peacemaker, is set after the events of The Suicide Squad and follows the evolution of the anti-hero played by John Cena. The show, which will air on HBO Max, has had critical acclaim but does not yet have a release date or distribution platform in French territory.

From Deadpool to Peacemaker

Peacemaker fits perfectly into James Gunn’s career. The latter signs a crazy, ultra-violent series with a very outlandish tone. Obviously, given that the two characters are the same, it’s not at all surprising to see that the series has a connection to Deadpool. In fact, Ryan Reynolds spotted a subtle and unexpected reference to Deadpool in Episode 5 of Peacemaker. While the actor has pointed out that James Gunn’s superhero drinks gin, but not just any. The DC show hero actually consumes Aviation Gin, a gin that was also ingested by Deadpool himself.

Ryan Reynolds said he was delighted to spot his gin making a cameo appearance in the James Gunn series. In fact, Aviation Gin is a brand founded in 2006 by Ryan Reynolds. Taking to his Twitter account, the Deadpool star shared a photo of John Cena in blood in front of a bottle of Aviation Gin. The comedian captioned his post, “Message to the internet: Check out more Peacemakers. Cameos are great @AviationGin”:

Unfortunately, the bottle label isn’t visible, but Ryan Reynolds has an eye for spotting his creation. James Gunn later confirmed that it is indeed a bottle of Aviation Gin. With that, Peacemaker offers a completely unexpected connection to Deadpool. The series received critical acclaim and is DC’s highest rated work on Rotten Tomatoes. In light of this triumph, James Gunn is already working on a second season!