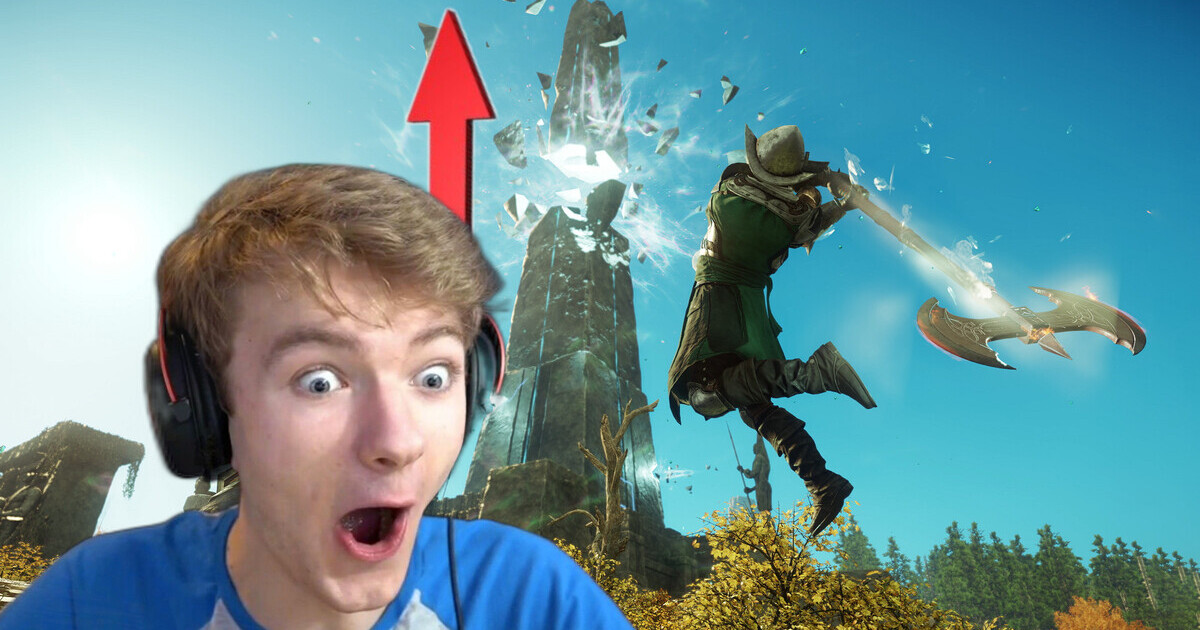 While some New World players use cheats and bugs to develop their characters, a more honest gamer has chosen to do it in a different, more inventive way.

New World, Amazon’s MMORPG, has been hot and cold since its release on September 28th. Amazon recently introduced a ban on certain players. In fact, since Update 1.0.3, which introduced server transfers, several players have been the target of an error message: “Character_Persist_Failure”. Concerned about this bug, these players found that the lost gold magically comes back when they send gold to another player, log out, and then log back in. Amazon reacted to this.

Another downside is a bug that allows players to become invincible easily. An exploit released a few days ago that infuriated gamers. The community as well as popular streamers are calling on the developers to implement an emergency fix. What Amazon replied:

Some players in this small group transferred gold or items while their character was affected. All of these transactions are recorded in our database. We are currently reviewing them and any players who intentionally use this practice to gain an advantage will be banned.

Earlier this month, we told you about the bots that are teeming with the game’s servers, these AI-powered bots are primarily intended for fishing. Hence, waters are plagued by these non-human gamers who aim to catch all the rare fish and prevent real gamers from benefiting from these resources.

We know that like any good self-respecting MMO, resource gathering, farming, or combat in PvP are critical to developing your character. Unfortunately, the use of bugs or cheating are effective ways to achieve this. However, one player has found an ingenious way to level up their character without resorting to exploits or cheating.

The latter actually found a way to get to level 60 without killing an enemy. This Reddit user named liventilde has decided to improve their stats in the fields of business and craft. He shared his exploits on Reddit, where we can see high levels in the cooking, weaving, fishing or even woodworking categories, for example. Conversely, his stats in weapon mastery don’t exceed level 1. An accomplishment hailed by some in the comments.

Complete the game without killing, joining any group or faction, or even equipping a weapon. Sometimes arduous, but mostly cathartic. I recommend.

While combat is an essential component in New World and MMOs in general, exploring, crafting, and collecting allows for a different take on the game and can be very rewarding for players. New World proves this with liventilde performances.