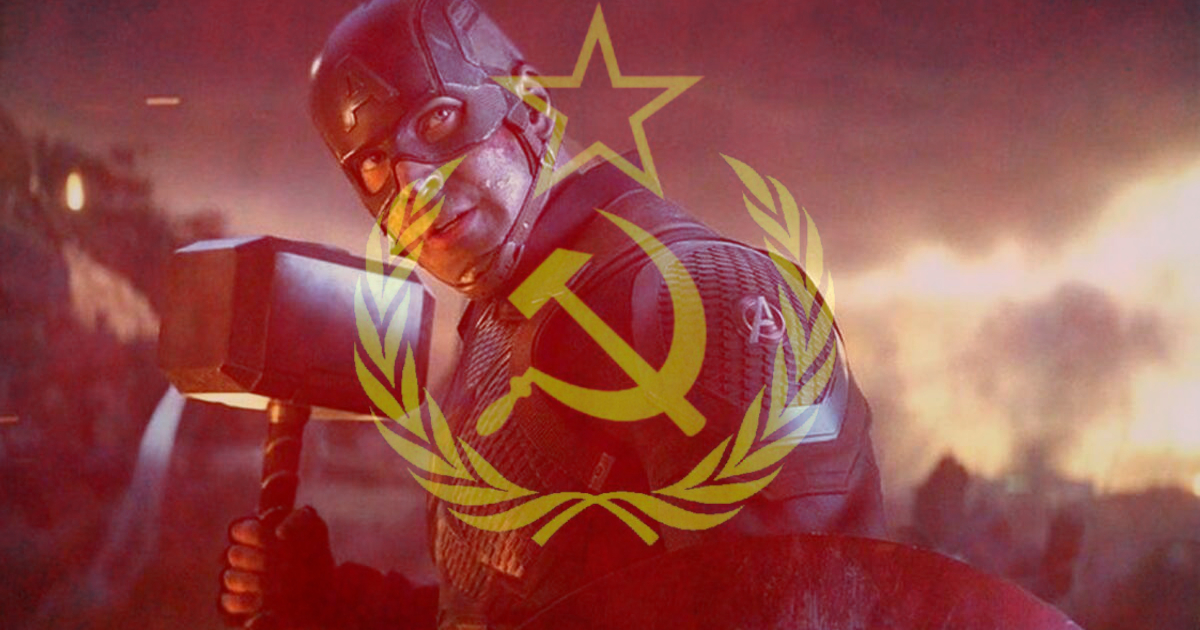 Captain America has always been one of the greatest patriots. It was always of great help to American troops during World War II. But Steve Rogers did not always blindly follow government orders and act on his own convictions.

Embroiled in many conflicts since World War II, the United States has always presented itself as “the cops of the world”. During World War II, superheroes were on everyone’s lips because they embodied a symbol that was the protector of the nation. Captain America was the main agent. But when Nazi Germany and Japan surrendered, the superheroes fell apart, leaving Steve Rogers off the radar until the 1960s when he was on the cover of his own new series. He mostly fought mad scientists and super villains, but the Vietnam War, which was far too taboo even for superheroes at the time, was nowhere mentioned.

But 45 years have passed since the end of the Vietnam War, and a recent story published this year confirms that Steve Rogers released communist prisoners during that conflict. Incredible but true, the one who always fought alongside American troops and slapped Hitler in the face in the very first volume dedicated to him in 1941 even attacked soldiers. This amazing story took place in the Fantastic Four: Life Story # 2 comics.

in relation to the political situation of the time

At that time, American society was torn apart by the protests against the Vietnam War. The Woodstock Festival has established itself as a festival of peace, largely thanks to artists like Jimi Hendrix, which mainly opposes American intervention. Marvel gives us an interesting aspect of this time as it shows how the superheroes reacted during this war. Heroes like Namor and Captain America have acted against the will of the government.

Because if you can’t trust those responsible to do the right thing … who else is there?

At the time, in a passage from the comic, Steve Rogers attacks an American soldier guarding communist prisoners. He frees them and thus contradicts the political will of the government. It also shows how much the situation changed between World War II and the Vietnam War. In a fully united people we are moving to a population that is tearing itself apart. The same goes for Captain America, who can no longer blindly follow orders. He could no longer be considered a man representing the United States government. He has proven that he puts people’s ideals above America itself. The comics once again show a Steve Rogers who is true to his core values.

It is not the first time that the super soldier has turned against his own country. In Spider-Man: Life Story, he attacks American soldiers who are about to have prisoners executed. Defending communist forces for an American-born superhero would clearly have been a scandal if it had been released back then …

Discover what Iron Man and Spider-Man look like with the Captain America costume!

announced a new game to celebrate the legendary season

the specifications of future smartphones have been leaked

In the face of Netflix, this $ 2 billion streaming service will be retired