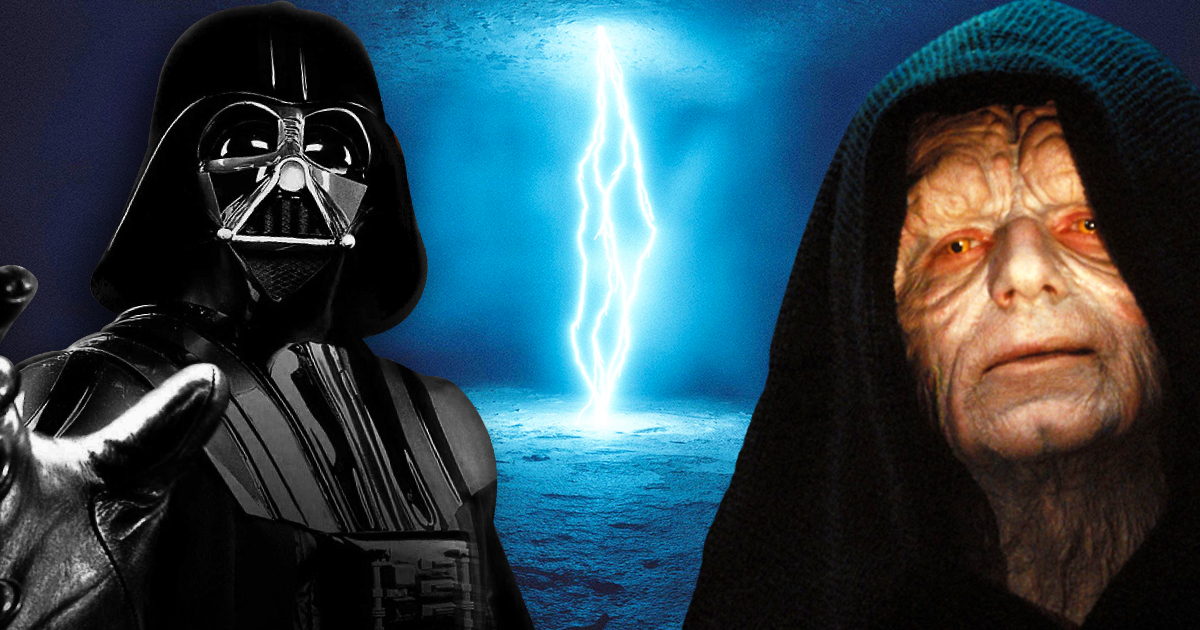 The Marvel-hosted comic series continues to reveal the smallest details of the galaxy far, far away. In issue 12 of the Star Wars: Darth Vader comic series, we learn more about his visit to Exegol to discover Palpatine’s secrets. Attention spoilers!

Number 12 of the Greg Pak comic series, drawn by Guiu Vilanova, will be available from May 26, 2021. She will provide answers to Vader’s visit to Eregol. To put you in context, after meeting one of his wife’s former maids, Darth Vader revealed the truth about Padmé’s death. Darth Sidious had discovered grief in him that was unacceptable to a Sith Lord. Then he punished him, so he had to kill the bounty hunter Ochi von Bestoon and then took on countless monstrous challenges without the strength to rebuild himself. At this point, Darth Vader broke the emperor’s rule by violently defeating a wild creature, the Summa vermin, and giving him visions of his death. Then he rode the said animal and went to Exegol to find out what the emperor was hiding from him.

Then he falls on his master and a fierce duel ensues. Not only will Palpatine win, but he has earned his loyalty again and promised to make him suffer more than ever so that he can reach his full potential. A first look at the Marvel Comics shows the return of Darth Vader under the control of Darth Sidious. His damaged costume needs to be repaired and so on the orders of the emperor he returns to Coruscant to renovate it.

Vader survived just as he did on Mustafar against Obi-Wan

After such a fight, one wonders how the Dark Lord survived. Even as the comics reveal his return to Palpatines in full control, Vader’s hatred of him has inevitably increased. Despite his condition, he found the strength to live with this hatred, much like when he was burned alive by lava during the Sith Revenge.

This is not the first time a Sith Lord has survived out of hatred. Darth Maul, believed to have been killed by Obi-Wan’s hand, reappeared in the fourth season of Star Wars: The Clone Wars. Equipped with mechanical legs and found by his brother Savage, who was himself under the yoke of the Nightsisters, he found energy in hating Obi-Wan Kenobi. See you on May 26 for the release of number 12 of Star Wars: Darth Vader.