Thanos got his name in the worst possible way 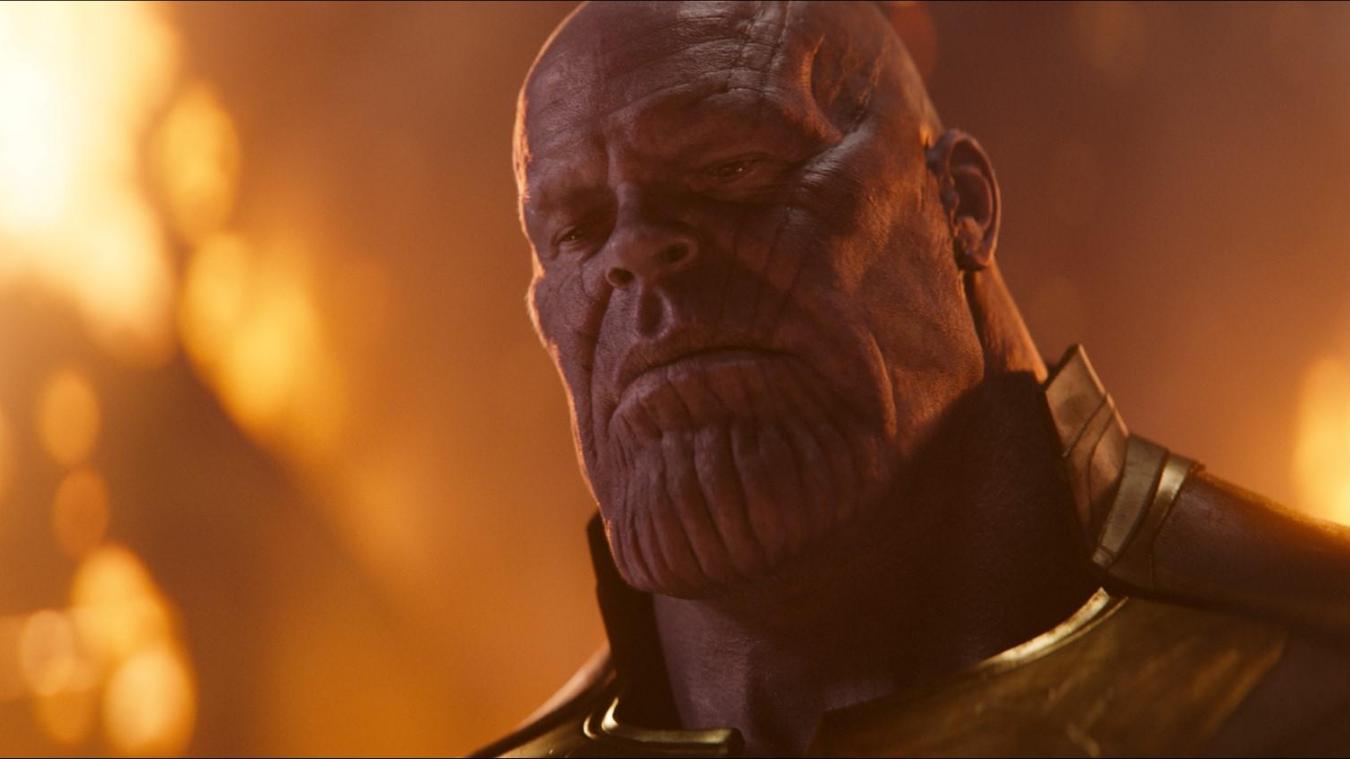 For several years, moviegoers have been able to discover the epic of Thanos through the Infinity Saga. The Titan from the planet Titan wanted to restore order to the universe, a quest that the Avengers did not like. Though the MCU barely mentions Thanos’ origins, the comics allow us to learn more about his past and even his name. A name that has been received in the worst possible way.

Through the miniseries of the comics Thanos Rising by Jason Aaron and Simone Bianchi, Thanos revealed more about his origins, but especially about his birth and especially his name. As you know, Thanos is a descendant of the Eternals, a race that will be in the spotlight in the film of the same name slated for 2021. Thanos was born on Titan, a moon of Saturn, and had a difficult start.

From birth, A’lars, his father, and Sui-San, his mother, were surprised to find that Thanos was different from the other Titans. Purple, Thanos is different from everyone else. And with good reason the unfortunate got a gene from the off-types that gives him this repulsive appearance, because these beings are still perfect. When Sui-san found his son, he immediately refused him. Aside from its special appearance, the toddler did not have the most random birth of all.

Like many before him, the Titan had wrapped itself around his umbilical cord and almost died shortly after emerging from his mother’s body. A’lars sees it as a powerful being who has successfully conquered death in the first minutes of his life. A perfect being that he called Thanos (referring to Thanatos, the god of death in ancient Greece). And when he introduces Thanos to his mother, Sui-San grabs a scalpel and tries to stab his son. The Eternal is then in the grip of madness and claims that one “sees death in his eyes” and that “everyone will die” because of him. “He’s not my son,” she continues when she is assigned a sedative.

Although Thanos can be seen in the MCU, Sui-San will succumb to madness and be cared for in an institution. From birth, Thanos has been associated with death. After the Titan, then still a baby, narrowly escaped his accidental death, he will narrowly evade what his own mother wants. He and his father will not forge a strong relationship as A’lars is cold and aloof. A special birth for a particular being, origins that wonderfully correspond to the Mad Titan, were first discovered in Iron Man (Vol. 1) # 55 in February 1973.

Thanos Rising, the miniseries by Jason Aaron and Simone Bianchi, can be found here.