The Courier
HomeWorldThanks to this new feature, Steam games can be played on the...
World

Thanks to this new feature, Steam games can be played on the console 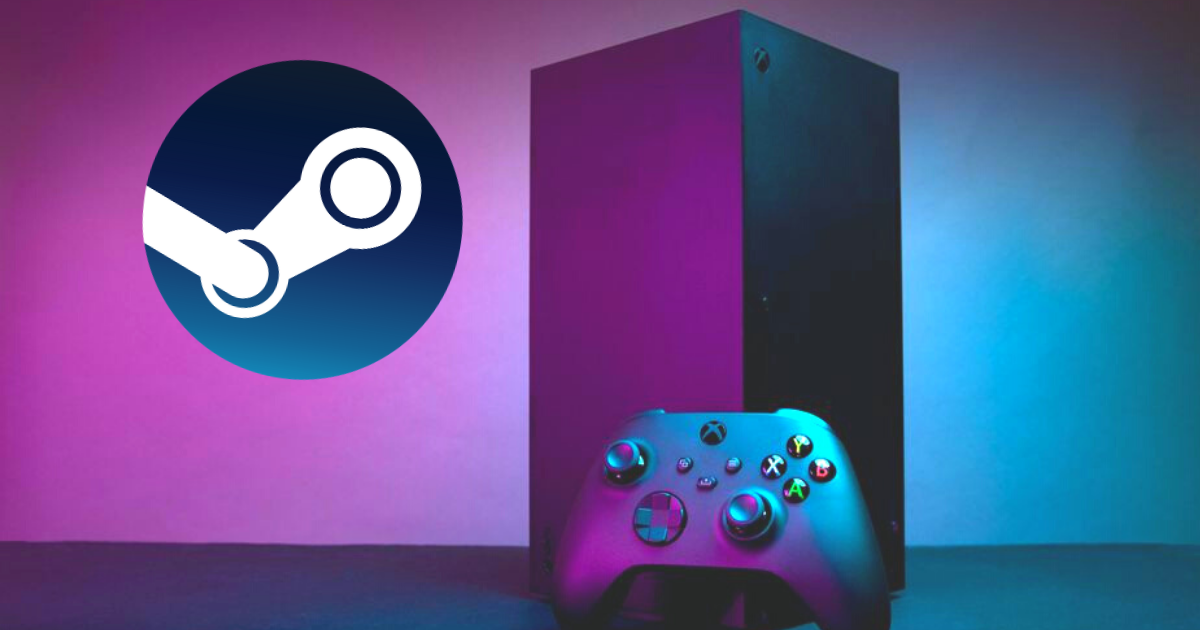 Xbox series Microsoft is trying to keep up with the cutting edge and is increasingly focusing on dematerialization to get a bigger share of the pie in the console market. While the console will soon be eligible for new features, one of them may allow gamers to play games directly on it that are not available on the console.

A wind of new things carried by the Xbox Cloud

Microsoft recently launched the Xbox Cloud, its own online service that allows you to access a game in progress from one connection to another using cloud storage.

With a subscription of 13 euros per month, you can use the XCloud to play around a hundred Xbox games directly on your smartphone (iOS and Android), Windows 10 or thanks to an Android tablet. You don’t need to download the console or use it to play.

An Xbox Game Pass Ultimate subscription is required. This service is successful for Xbox Game Pass Gold and will only be accessible through an application, but through the console’s future browser: Windows Microsoft Edge. And this is where things start to get interesting.

A priori, nothing revolutionary about this browser: it’s just a classic browser for Internet access that many connected TVs already allow.

One thing is more surprising though: it will be possible to play PC games from the Steam library directly on the console.

In fact, our colleagues at The Verge tested this feature, which is currently only available to the lucky ones who have benefited from the beta.

There are several steps to be taken to do this.

To start a game from Steam, you first need software that allows you to remotely control a computer. It should be noted that it was previously possible to stream your screen directly to Xbox One using the companion application. However, that was put aside with the arrival of the new console.

For his little experiment, The Verge therefore used the Parsec desktop app, which the journalist could download from Microsoft’s browser.

Against all odds, he was able to play Counter Strike, Dota 2, or Death Stranding, as well as several other PC games that are not currently available on Xbox. It goes without saying that running Steam games this way isn’t particularly optimized right now. Obviously, latencies are to be expected.

However, the ability to implement this technique is a good example of how the line between PC gaming and online gaming can become increasingly blurred over time.

So every Xbox and PC gamer’s dream would be to bring this feature to life right from their console without the need for remote control software.

Xbox CEO Phil Spencer recently helped bring several PC games to the cloud. However, in relation to the XCloud, no date has been given in this regard.