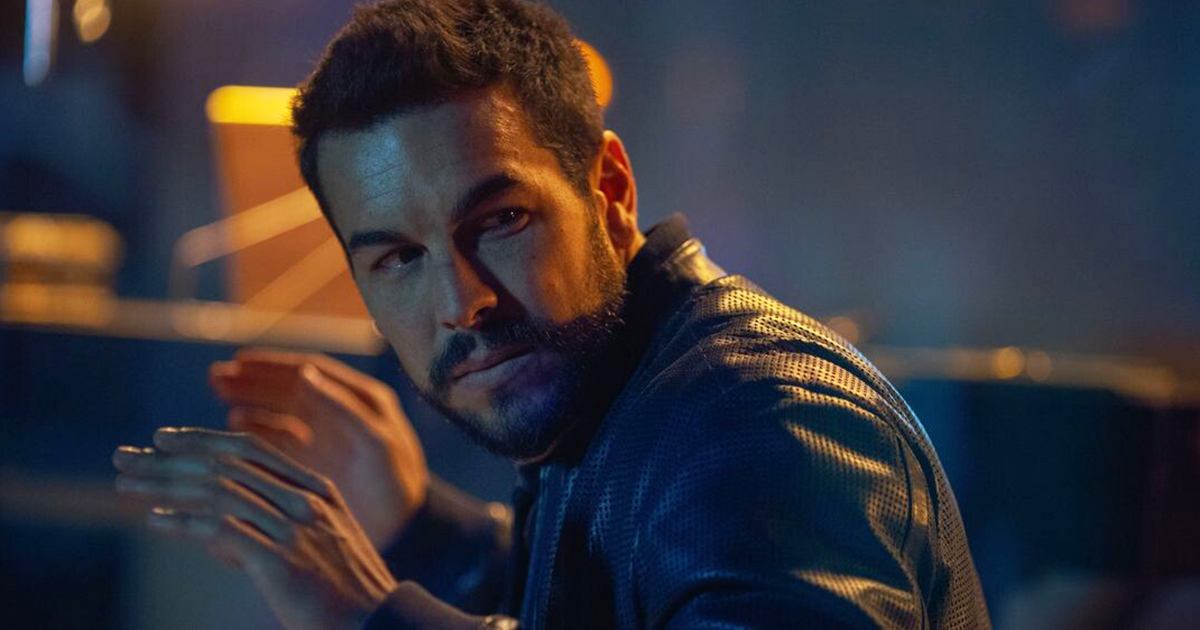 Are you a fan of suspense, puzzle, and investigation? Fan of the American writer Harlan Coben? Then you’ve come to the right place! This is the new series that is a hit on Netflix and is an adaptation of the author’s book. This Spanish mini-series has been available since April 30th and is a must-have!

Without spoiling the story, the action begins in a nightclub when Mateo, a college student, accidentally kills another young man during a fight. Imprisoned for four years when released, he tries to find a normal life. He learns that his girlfriend Olivia is pregnant. But very quickly the past of the latter will emerge again and Matéo will again be embroiled in a mysterious murder story in which he appears as the ideal suspect.

Innocent consists of eight episodes and takes up all the codes that make the author’s success. The only difference from the original novel is that the action takes place in Spain rather than the United States.

A miniseries that has everything to be Netflix’s next hit

Harlan Coben is a successful American writer having sold 75 million novels since the beginning of his career. The master of crime novels and with 33 books, the writer received a contract with Netflix in 2018. The American platform did not hesitate to put his hand in its pocket in order to be able to adapt 14 of his novels. Innocent is his third work to be transferred to the canvas after In the Woods and Intimidation.

Oriol Paulo is behind the camera to make this adaptation of Coben’s novel. It also features the co-producer and co-author’s cap. The filmmaker is used to the genre as we owe him The Accused and Mirage and he also wrote the series Les Yeux de Julia. On the casting side, the director finds Mario Casas five years after The Accused, in which he also plays a man who is falsely suspected.

The program is rhythmic, all in a dark atmosphere full of secrets. The twists and turns, as fans of the author well know, are there. In short, Innocent is kind of a miniseries that you watch all at once. The program has everything to become Netflix’s new success after La Casa de Papel or Elite. However, if you are not a fan of the detective genre, we recommend this new horror film that is a hit on the streaming platform.