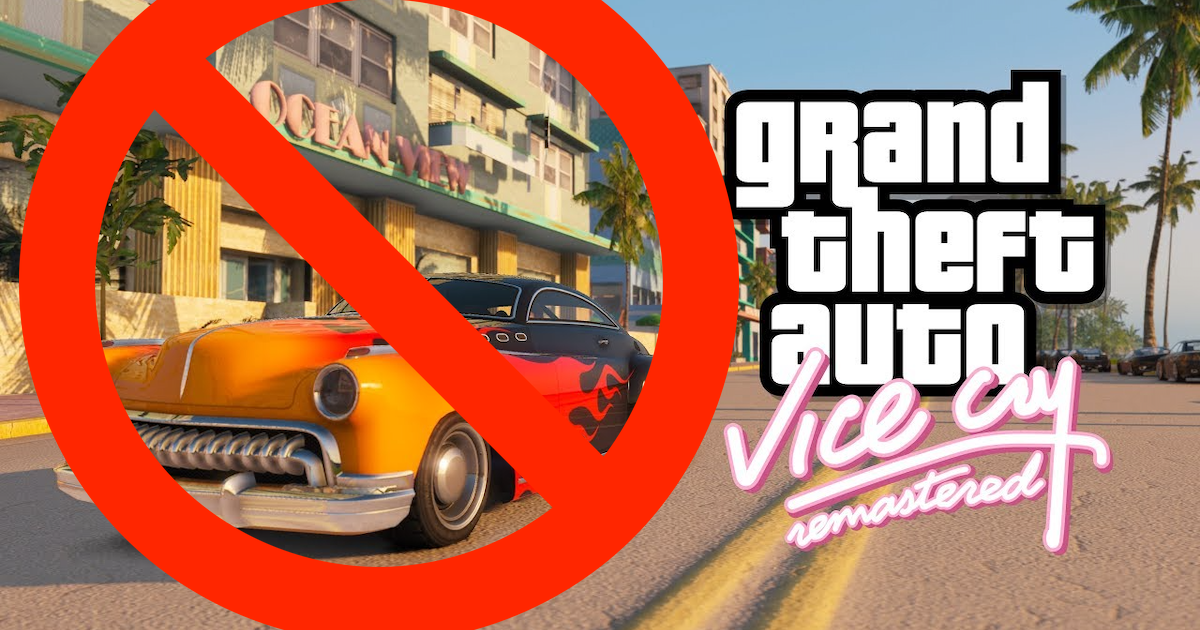 We can no longer count the number of mods for GTA V! Some sites take advantage of the success of the game published by Rockstar to offer mods either for free or for a fee for some. And it looks like Take-Two has stopped positively evaluating these mods and has made some decisions to request the removal of some.

In fact, as the LibertyCity site just announced, the publisher has sent DMCA withdrawal requests for several copyright-compliant mods.

As a result, the site was forced to withdraw Vice Cry: Remastered, a mode that carried the map from Grand Theft Auto: Vice City in GTA V, as well as SA2LC, which recreates San Andreas in GTA III.

A decision regarding the remakes in preparation?

This isn’t the first time Take-Two has done this less than a month ago, it was the ModDB site that paid the price.

At the moment we don’t know why Take-Two made this decision to remove these mods, but this shouldn’t be independent of the preparation of three remakes or remasters that are about to see the light of day. Even if we don’t know which titles will benefit from it, it’s a safe bet that one of the GTA games has to be a part of it.