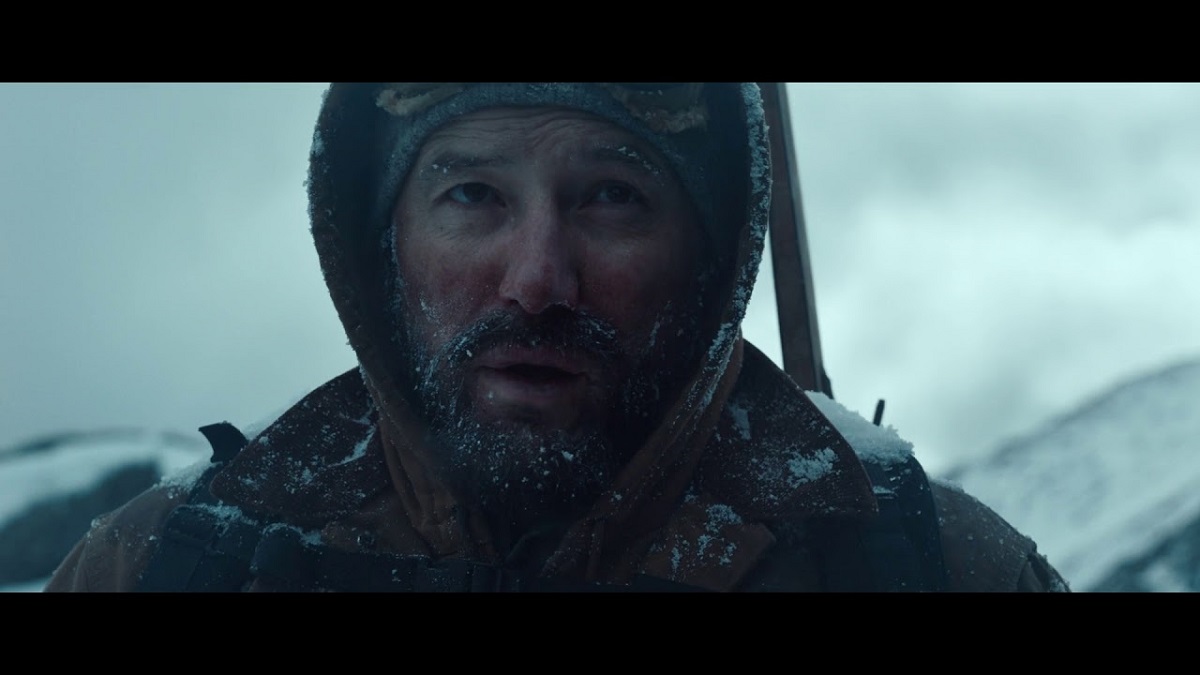 Every year, Coca-Cola invites us to discover exclusive and original advertising at the time of the year-end celebrations. Despite its specifics due to Covid-19, 2020 will not be an exception to the rule. An umpteenth commercial that does not go unnoticed, as the latter was produced personally by Taika Waititi, the director of Thor: Ragnarok and Thor: Love and Thunder, among others. And you can take out the tissues because this indicator is moving.

Take out the tissues

Talented both in front of and behind the camera, Taika Waititi took the time to produce the annual Coca-Cola Christmas commercial. No Santa Claus dressed all in red with a long white beard or a polar bear seeking refuge on his ice floe. This ad tells the story of a father who works on an offshore platform and tries to publish the letter he wrote to Santa Girl. He hardly missed sending the letters and got lost at sea, stranded in unknown countries and then went alone to the North Pole to drop them off personally.

But of course this ad has a touching twist. While not everyone will necessarily cry all of their body’s tears when they discover it, we must admit that this advertisement is well done and is a balm to the heart in these troubled times. An advertisement that will be broadcast in 91 countries from December. The annual Coca-Cola truck ride, which can also be found on the ad, has been canceled in the UK due to the coronavirus pandemic. An advertisement that ultimately leads viewers to buy the brand’s products.