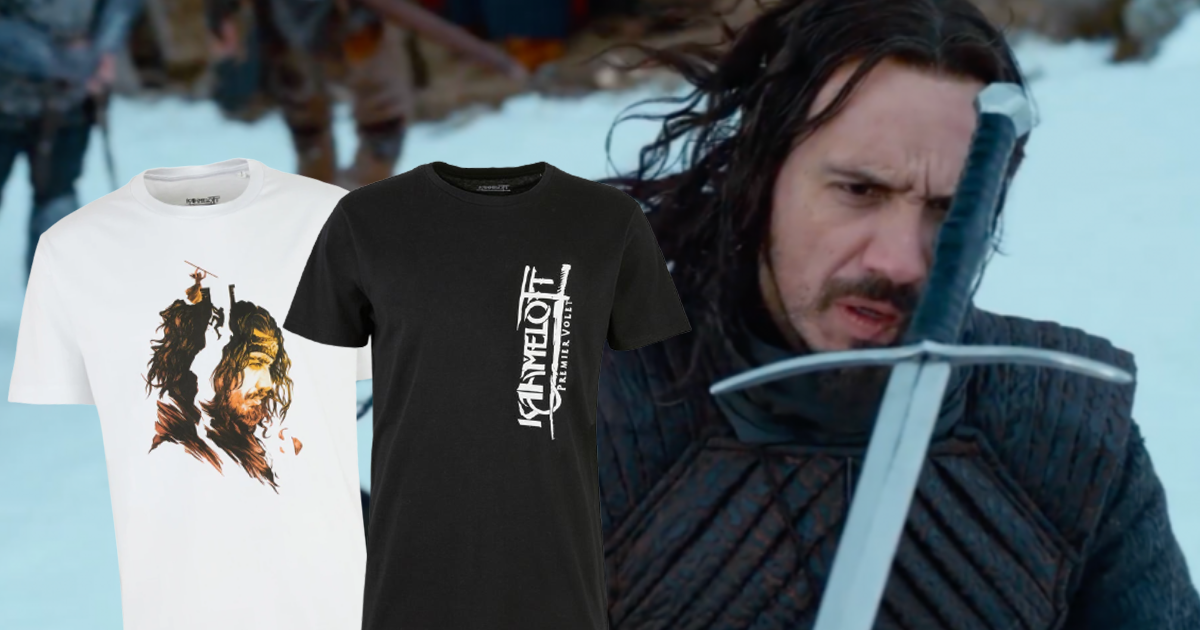 Kaamelott: Premier Volet was released a week ago and continues his film career to the delight of fans.

Kaamelott: Premier Volet is a true cinematographic phenomenon of the summer and the culmination of twelve long years of waiting for fans of the universe created by Alexandre Astier. The Kaamelott series has a lot of fans around a real cult who are just seeing another of their dreams come true.

When Kaamelott’s universe was rejected in books (again, the scripts of the series’ episodes) and comics (which are official and self-closing adventures), Alexandre Astier always opposed the commercial exploitation of his universe. And the few derivatives that exist are not licensed, much to the horror of his fans, who, however, realize that Astier’s refusal is his due. Astier’s refusal was based in particular on his desire to remain master of his universe down to the smallest detail (including its commercial exploitation).

The release of the film and the anticipation that came with it was an opportunity for the actor, director, screenwriter, composer and editor to help found Kaamelott’s first official store.

Welcome to the official Kaamelott shop! We envisioned an original official collection designed in collaboration with Alexandre Astier with the help of artists and suppliers selected for their quality and environmental commitment. Https://t.co/Ilbs01uIdl pic.twitter.com/1LLPw7vpJ4

As stated on the official universe page, Astier has called on hand-picked artists and suppliers with the criteria of product quality and its impact on the environment.

In this shop you will also find Kaamelott: Premier Volet T-shirts with the image of Arthur, Léodagan, Lancelot or the medallion of Ogma that Arthur wears and the meaning of which was revealed in Book V, but also a tote bag, a mug, hats , Artwork and the soundtrack of the film, which was released last November. There is something for every taste. Also note that the store’s managers are already planning “new creations”.

Here are some examples of products you can find in the Kaamelott official shop: Premier Volet. Also, feel free to read our full, spoiler-free review of the film.