The Courier
HomeWorldSurprise, SPOIL returns in the first episode of season 2
World

Surprise, SPOIL returns in the first episode of season 2 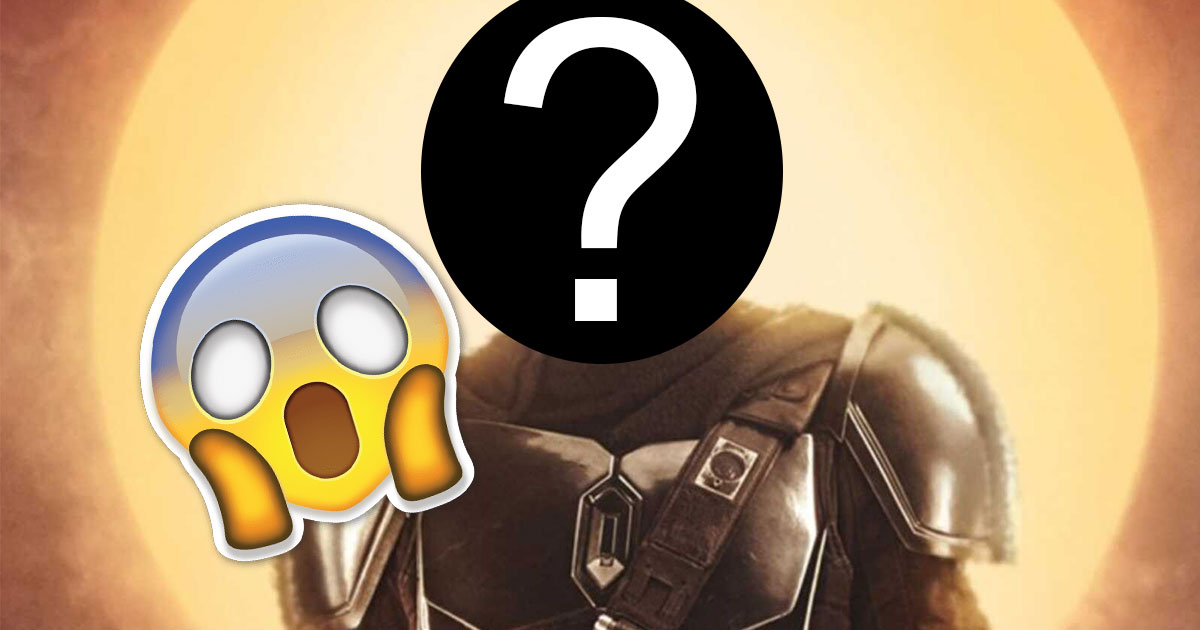 While the film industry has suffered numerous postponements, to blame for a rapidly growing coronavirus pandemic, season 2 of The Mandalorian series aired on time. The first episode was full of revelations, like the first episode of season one. The opportunity for viewers to discover the return of an important character from the saga.

/! Attention, the following contains spoilers from the Mandalorian series /!

the return of a fan-loved character

After we discovered the character of Baby Yoda at the end of the first episode of the first season, the series The Mandalorian offered us the return of a character adored by the public: Boba Fett. The numerous rumors that the bounty hunter would return to our little screens were therefore confirmed at the end of this episode 1. This revelation was brought up tactfully and had the effect of a bomb.

That first episode allowed a glimpse of a character in armor, Boba Fett’s. But as he himself states, the latter was bought by Jawas, which coincides with the events in Star Wars VI in which Boba Fett is swallowed by the Sarlacc. But surprisingly, against the backdrop of the sunset, a bald man turns from behind to reveal the scarred features of actor Temuera Morrison.

Although the adult Boba Fett’s face has never been revealed, it is believed that he shares the same face as his father Jango, with Boba remaining a clone. Boba Fett’s return to The Mandalorian is no real surprise, as his avoided death has been portrayed multiple times in Legends, the works of the Star Wars Extended Universe. Regardless, The Mandalorian continues to surprise viewers, let’s hope the rest of the season is as interesting as this first episode.