The Courier
HomeTechnologySuper discount on this Blu-ray special edition
Technology 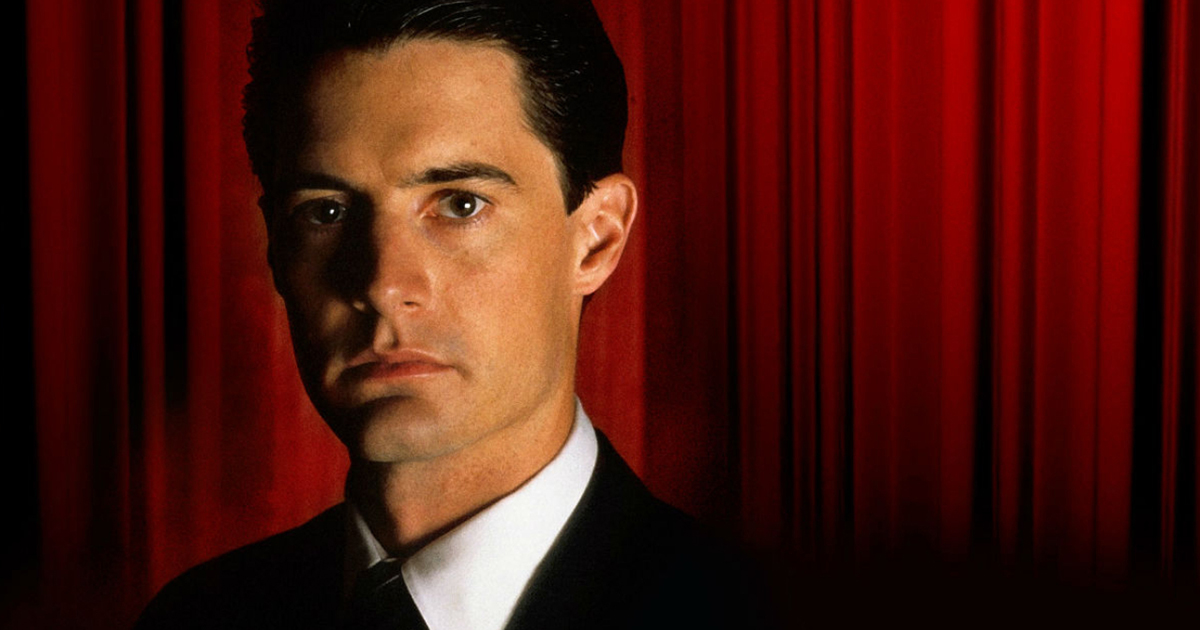 Twin Peaks is a detective series thriller signed by David Lynch and Mark Frost. Seasons 1 and 2 aired in 1990 and 1991, but we had to wait until 2017 to discover the third and final season.

This series is set in a small town in Washington state where nothing out of the ordinary seems to happen until the day when the plastic-wrapped body of young Laura Palmer is found on the edge of a lake. The investigation is assigned to Dale Cooper, an FBI special agent who is assisted by Harry Truman, the local sheriff. The investigation will unearth many well-hidden secrets and during this time strange phenomena will occur in the city.

In this box you will find the 48 episodes that last between 45 and 90 minutes. So you will be able to see more than 42 hours in total. And as a bonus, here you will find:

The price went from 69.99 euros to 48.99 euros. What better than a great TV to enjoy this series? Here’s another good plan for a Philips Android TV with Ambilight.