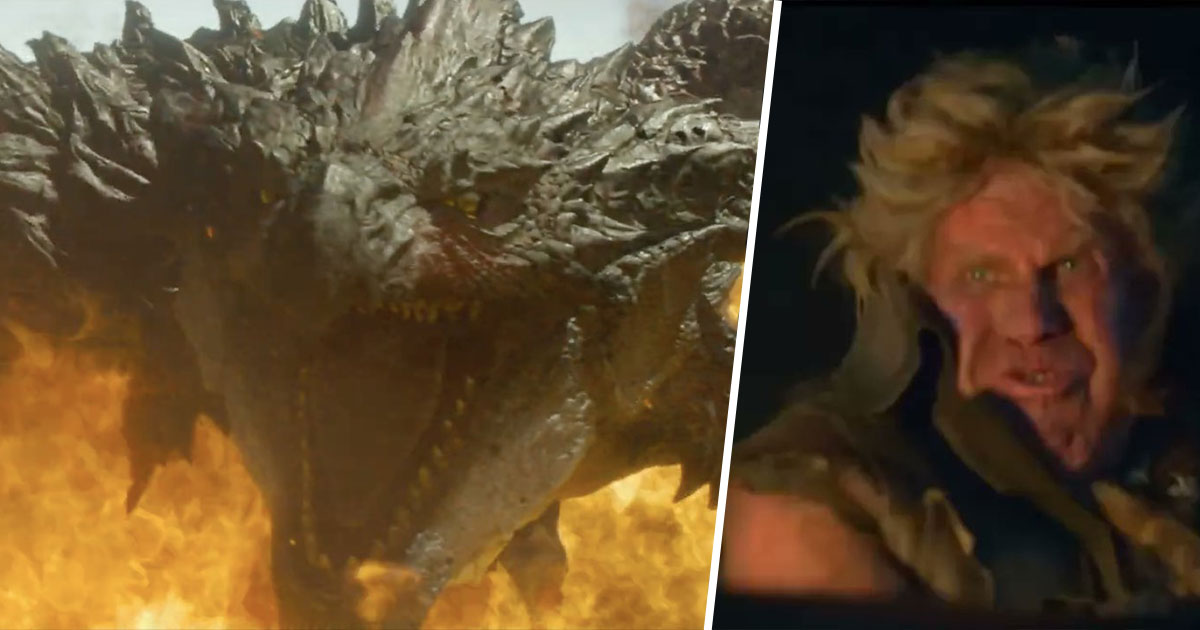 After a first teaser at the beginning of October, the film Monster Hunter gave us a real trailer. And unlike others, the film hasn’t postponed its release date and remains slated for December. With the arrival in the dark rooms, the trailer visible in the cinemas is revealed, the reason for us to discover more.

This new trailer with Chinese and English subtitles allows us to discover previously unseen scenes from the film despite the disappointing quality. As a reminder, soldiers are caught in a strange sandstorm and transported into a dangerous universe known as the Monster Hunter saga. Artemis (Milla Jovovich) and her team then meet the hunter (Tony Jaa). Together they will try to survive and fill the void that threatens the soldiers’ homeworld.

A new trailer that offers us new images, especially about the monsters that will be present in the film. In addition to the Black Diablos and the Rathalos, small and large Nerscylla, Apceros, Cephalos, but also a Gore Magala with a rather unusual design can be found. We also spot a bloated face Ron Perlman in his role as an experienced hunter with a golden mane.

At the very end of this trailer we get a first glimpse of Chef Palico, this renowned chef who satisfies the hunters who stop in front of his ovens. A new trailer that hardly convinces a few weeks before the film opens in theaters. A feature film that should have some inconsistencies, as can be seen from the few previews shared across the various trailers. Monster Hunter will hit several theaters on December 4th, but not here. The release is planned for April 28, 2021.

Share
Facebook
Twitter
Pinterest
WhatsApp
Previous articleThe first sales figures were revealed, a significant benefit for one of them
Next articlePre-order the Saint Seiya / Knights of the Zodiac Funko Pop figures, buy 2 or 3 for free