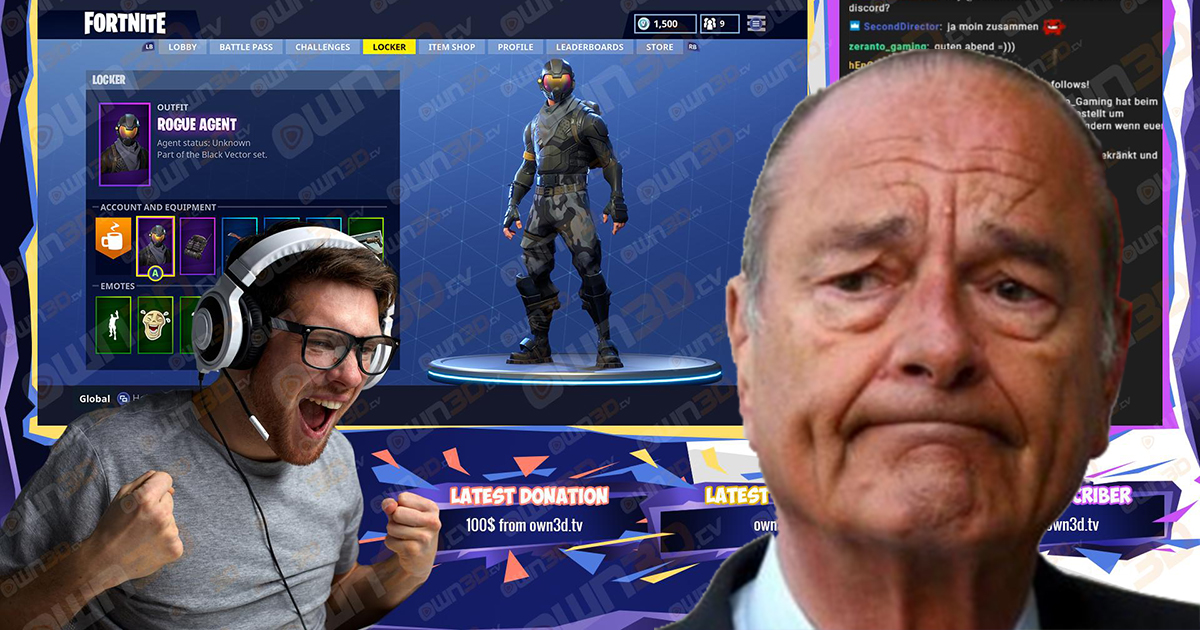 This month of November, the Twitch platform is definitely talking a lot about it. Remember, not long ago Pokimane capped donations and turned the internet upside down. This time it’s about affiliate status, which has changed a lot for streamers since the early days of the Twitch platform. The recent change offers streamers the ability to pay to buy it and has become the object of the anger of those affected. We therefore encourage you to come back to this development in order to understand the needs of the streamers.

Affiliate status on Twitch is the platform’s first level of monetization. With this status, an affiliate streamer can earn money through viewer subscriptions with Twitch. Partners can also activate Bits to cheer their channel on so their viewers can show their support. Bits are a virtual convenience that viewers can acquire to throw chat cheers. When a Cheer with Bits is started on a broadcaster’s channel, that broadcaster earns a portion of the revenue (you know, that comes in the form of a little animated gem emoticon).

Until now, you had to have at least 50 subscribers, 500 minutes of broadcast, an average of 3 or more simultaneous viewers, and continuous broadcast on 7 different days to achieve this status. In other words, before you wanted to become an affiliate streamer, you had to spend a lot of your time on it. But then you were sure that if you met all the conditions, it would pay off!

Since the platform was created, voices have been loud and demanded that the monetization of a streamer should be available from the start. Twitch hadn’t heard it that way, however, and the company recently decided to make a new decision about it. Problem: This decision is far from unanimous.

The development of the Twitch platform that displeases

The Twitch platform recently announced a new deal with the Monstercat music label that will allow streamers to earn affiliate status if they find it too hard to earn. Monstercat describes this development in an article published on November 17, 2020. We learn that with a Monstercat Gold subscription (priced at $ 5 per month) streamers can access a library of songs to use in their streams. and get Twitch partner status at the same time.

The development of affiliate status is very displeasing to a large number of streamers. The fact that Twitch gives streamers the ability to spend money and then make money is problematic, it said. According to the streamers’ comments, affiliate status is more than a paid option that does not guarantee anything in return. Additionally, the status completely loses its value as it is now an easy option to tick off.

Reactions related to this decision

Several streamers have already spoken about this. Below is the statement by Kahlief Adams from the Twitter account Spawn On Me with Kahlief Adams:

It seems incredibly unfair to all of those people who have worked hard to become an affiliate, but it also seems to diminish the value of affiliate status if all you can do is buy your listing.

I think that’s not good, kind of gross and … a little exploitative?

It’s also depressing how The Platform sees its developers with a problem and views it as a monetization opportunity versus something they should be supporting at https://t.co/kmZBkTcMDD

I don’t think it’s good, rather disgusting and … a little bit abusive? It’s also depressing how the platform views its developers with this problem, viewing it as a monetization opportunity if it’s something they should have developed to help them.