Stop the clapping for Time2Watch leaving “a will” full of advice 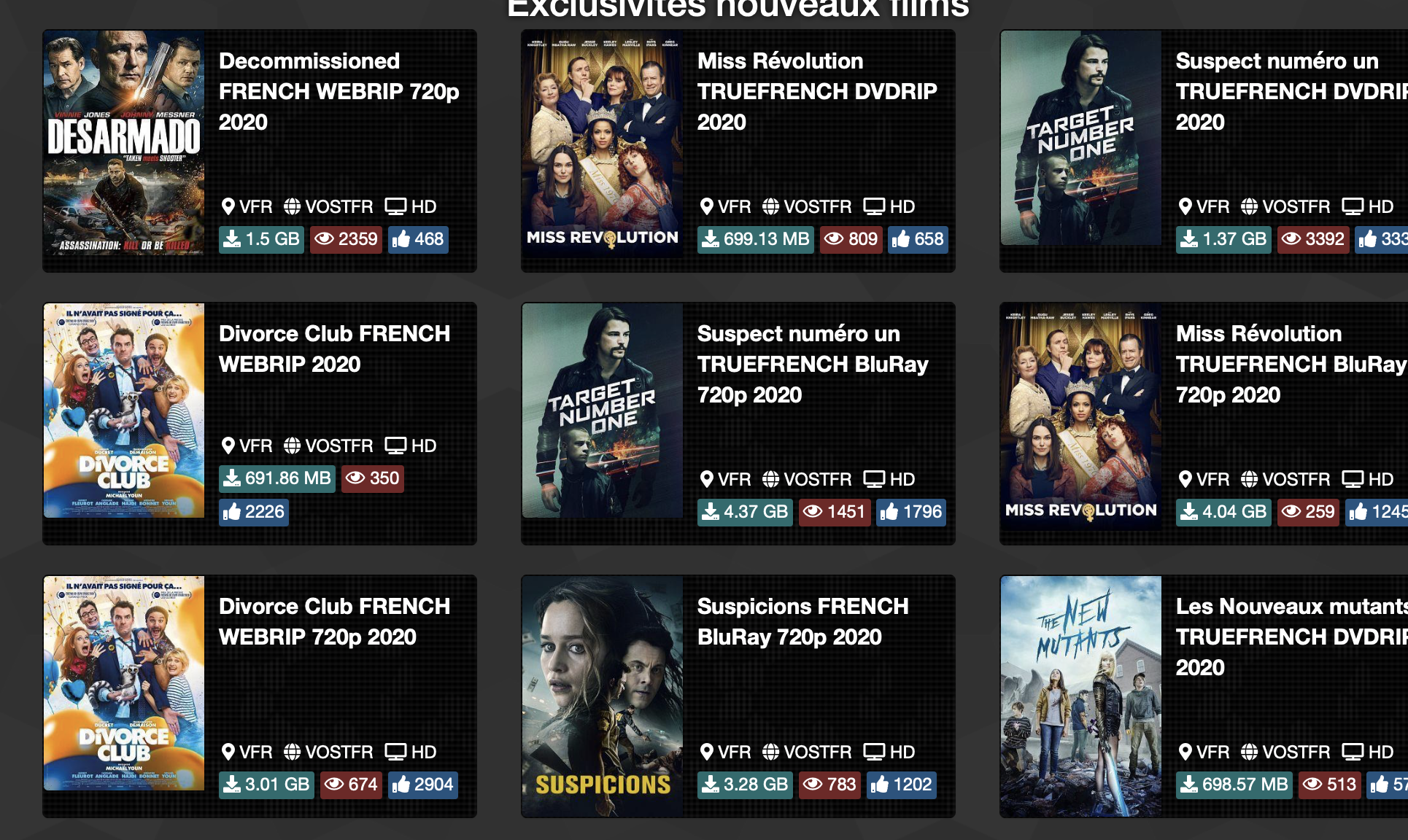 Time2Watch wasn’t exactly the most used pirate site in France. However, it had a strong community that then did not understand why its creators eventually threw in the towel.

Closing down hacking sites is not uncommon in the industry. Many have already left their boat, which was gradually taking in water. However, Time2Watch wanted to be a little different from the others. The developers advocated the website with the fewest ads and popups to stand out from the competitors who abused it. However, this will not have succeeded in keeping the ship afloat and so the administrators of Time2Watch have decided in “a will” to explain the reasons that led to the closure of the site.

The creators of the site just seem exhausted to continue the adventure and are now hoping to “move on”. It must be said that, as the will explains, competition is supposed to be fierce in the world of piracy, and this is not made easier by the increasing excitement of consumers for streaming platforms.

All of this then explains the fatigue of the administrators who warn in this final document, “Any websites that you will see in the future that are similar to ours will just be clones, mad at your wallet and wary of fraud.”

Behind the Scenes Revelations

The will hosted on Torrentfreak doesn’t just mention the reasons for the site’s closure. The administrators go much further and then decided to advise those who want to invest in the warez domain.

First difficulty with Time2Watch, DNS blocking and dereferencing. While there are simple techniques to work around this problem, it becomes much more difficult when these tools are used “dynamically”. The administrators then explain that the site’s traffic has decreased by 20% from the initial blocking and delisting.

In order to protect illegal activities like hacking, the developers of Time2Watch recommend the most complete anonymity. Whether technically via at least one VPN without protocols, but also with regard to data protection, the deletion of accounts in social networks and the avoidance of online transactions regarding the site in question.

The administrators also decide to look into the issue of service providers. In their opinion, Cloudfire does not provide reliable protection for the owners of a pirate site. The developers of Time2Watch also advise opting for a bulletproof host instead of offshore.

Last but not least … Those behind Time2Watch remind you that money is not enough motivation in the world of hacking. You yourself strongly advise against starting the experiment for a financial question. Then they write: “Believe us, money only brings problems if that is your motivation, well, good luck …”.