The Courier
HomeTechnologyStop it all, Mortal Kombat 2 is officially starring Marvel
Technology

Stop it all, Mortal Kombat 2 is officially starring Marvel 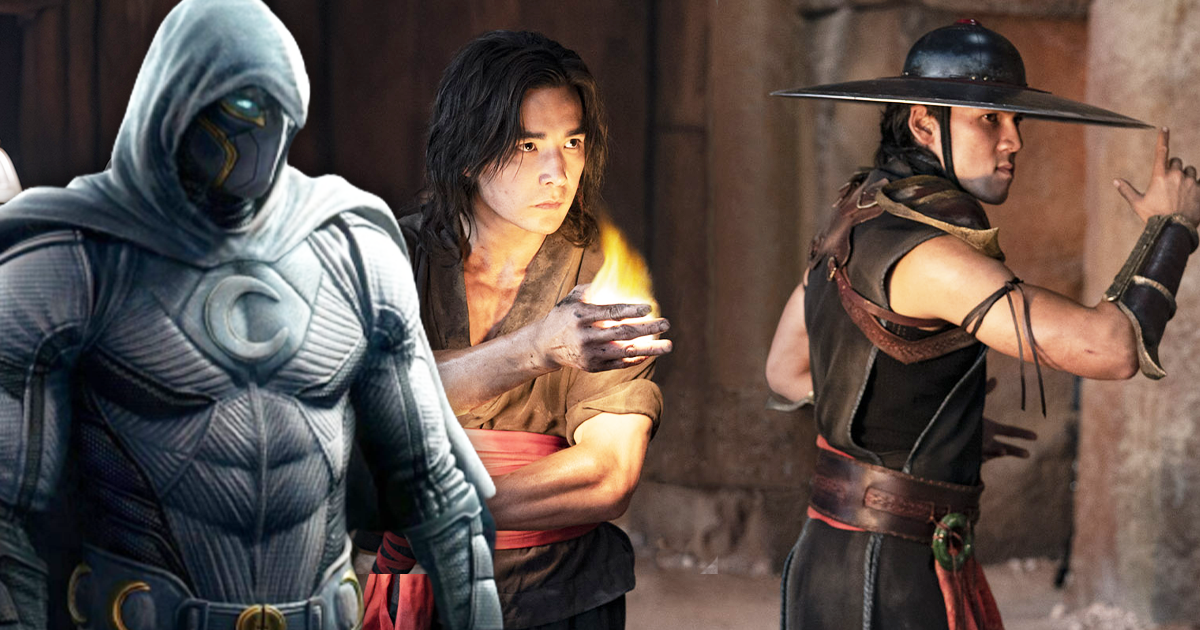 The reviews for Mortal Kombat’s 2021 film premiere were unanimously good, and when the film was actually released, the reviews were more nuanced. For example, on Rotten Tomatoes, the film received 55% positive opinions from 246 critics and an average rating of 5.5/10. The site’s consensus reads, “Mostly for fans of the original material, Mortal Kombat is far from fatally flawed and invigorates the franchise in a violent enough way.” And it seems that the machine will indeed be restarted as a Mortal Kombat 2 movie is currently being prepared.

The announcement of Mortal Kombat 2

A sequel to the 2021 Mortal Kombat film reboot has been officially licensed by New Line Cinema. According to a new report from Deadline, the Mortal Kombat 2 movie has indeed entered production and its scripting phase, with the studio hiring Jeremy Slater to write the film. Jeremy Slater is far from an unknown, however, having worked on many projects in the past, most recently on episodes of The Umbrella Academy and on Marvel’s Moon Knight series, due out in March 2022.

Jeremy Slater serves as both executive producer and screenwriter on Moon Knight, making him a heavyweight in the (highly anticipated) Marvel series.

What we know about Mortal Kombat 2 so far

Mortal Kombat 2 plot details are still scarce, but the conclusion of the first film, which hit theaters and HBO Max early last year, hinted that there was more to come in the future. And if that future remained vague at the time due to Warner’s lack of a formal commitment to a sequel, the film’s small “hit” in terms of audiences while it’s being released amid a pandemic seems to have prompted the creation of a new component .

Mortal Kombat 2 release date details are still pending. It also remains to be seen who will direct this time. But in all likelihood, much of the Mortal Kombat cast will return in this sequel, along with many of the new faces announced at the end of the last film. And you, for your part, are excited to learn that Mortal Kombat 2 is officially in the works? We’ll let you answer this question via our poll and via our comments section!