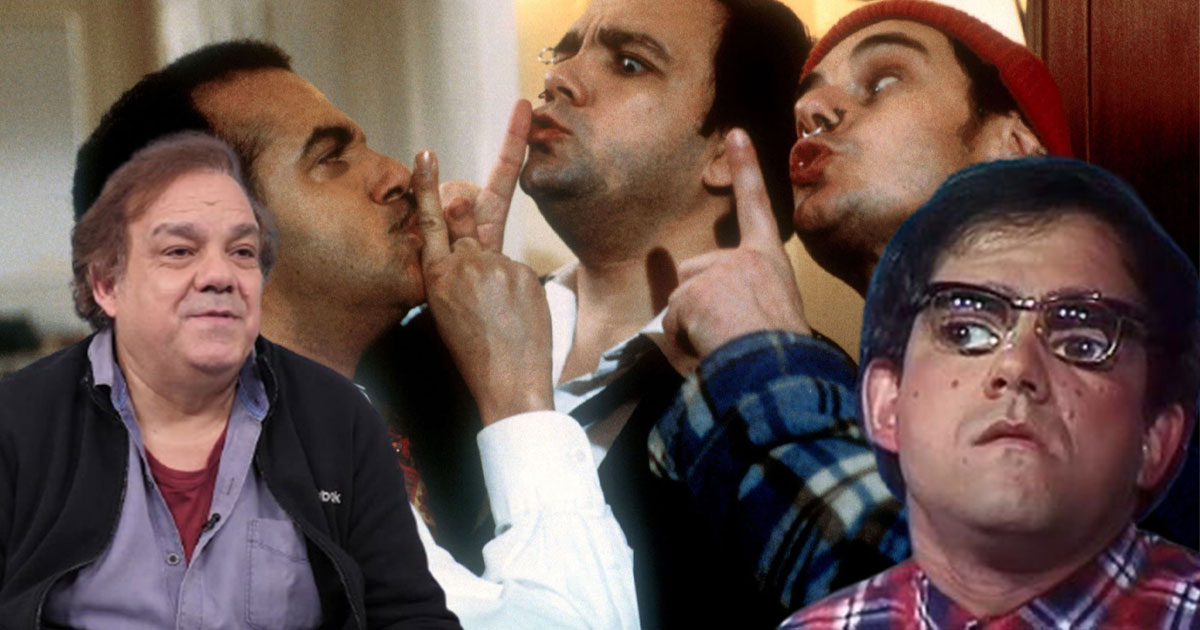 The emblematic group Les Inconnus will visibly reform itself for a number of new projects. Didier Bourdon actually mentioned several projects that included theater, television and cinema. Apparently the trio will soon be seen again in a film, in a TV show, but also on stage.

The Unknowns: The trio’s big comeback

Les Inconnus is a French comedy trio consisting of Didier Bourdon, Bernard Campan and Pascal Légitimus. Even if there were five in the beginning (with Smaïn and Seymour Brussel in addition), over time only the three emblematic members remained. The trio became very popular in the 1990s through the famous parody show La Télé des Inconnus. The group then diversifies and decides to take the stage. The Unknowns also landed in the cinema with works such as Les Trois Frères 1995, Le Pari 1997 or even Les Rois mages 2001.

It’s been a while since The Unknowns got together. If each of the three actors does their own solo projects, their last reunion is in 2014 with Les Trois Frères, le retour. But obviously it’s only a matter of time before we find them together on screen.

The unknown are reforming. Now it is official. At least that’s what Didier Bourdon promised on the RTL microphone. The actor has actually confirmed the preparation of a new film with The Unknowns. The latter is interpreted by the three actors, but not staged by them. The place remains secret for the time being. The actor then referred to a television show where the trio will delve into their archives and memories, much like recent HBO specials on Friends and Harry Potter. After all, the trio is set to return to the stage for the first time since 1993. Here are the words of Didier Bourdon on the RTL microphone:

We want to do something. After that, it’s the time. Each of us has our own suggestions. I know now is the time for it. Especially on stage. It’s a little scary after that. It’s in the air. I talked to Pascal about it two days ago. I’m waiting for Bernard’s opinion. I think we could take the old sketches and reconsider them. At the table, I think we could find other ideas.

Great news for fans of this legendary comedy trio for a generation. We hope, however, that their new reunion will be more successful than Les Trois Frères, the return …