Steven Soderbergh criticizes the lack of sex scenes in films 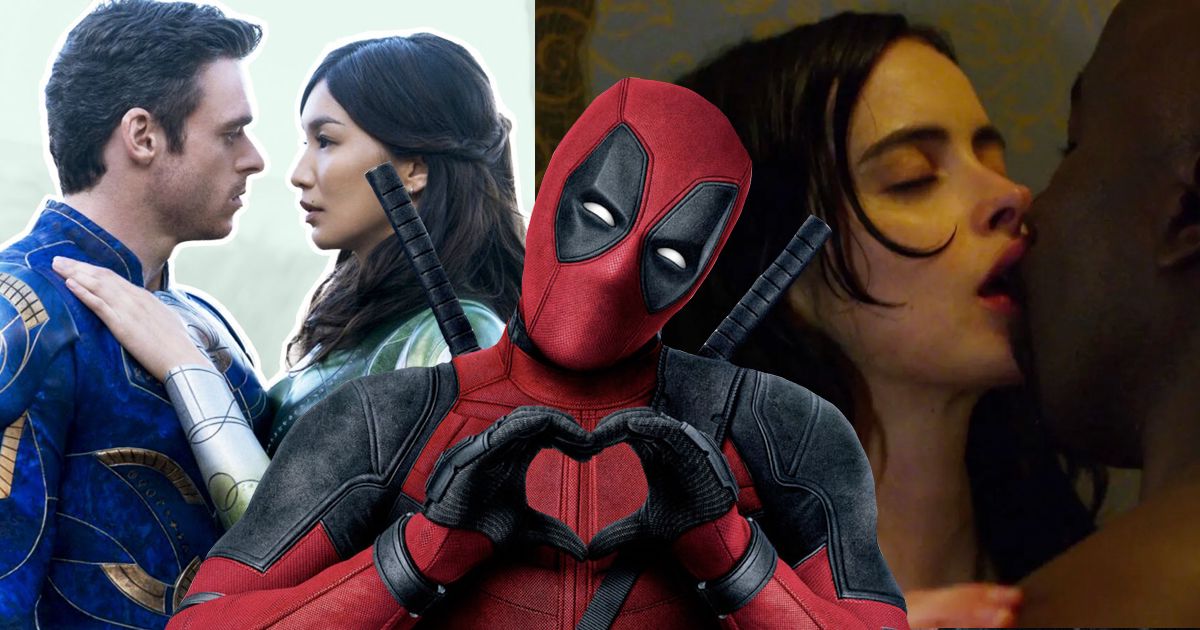 In Hollywood, superhero movies are divisive. It’s not Martin Scorsese or Ridley Scott who will say otherwise, because for these two immense filmmakers, this genre isn’t worth being art. But the latter aren’t the only ones criticizing the Marvel or DC universe on the big screen. Director Steven Soderbergh addressed the issue in a recent interview, and he has a strong opinion.

An abstract universe for the filmmaker

In fact, the director of Solaris, released in 2002, spoke about the world of sci-fi and the superhero genre in cinema during an interview with the Daily Beast. According to him, this is an area that is rather foreign to him:

I’m just too down to earth to break free in a universe where Newtonian physics doesn’t exist.

And to add that the only foray into science fiction he could make was the film Solaris, which “was essentially a character drama that took place on a spaceship.”

The director to whom we owe the Ocean’s trilogy continues in the same interview by explaining that he felt superheroes didn’t have intimate lives. Although sci-fi and superhero films allow spacetime altering, defy gravity, or give any other freedom that comes from the screenwriter’s imagination, he regrets that the world of superheroes is forbidden sex. For him, the absence of sexuality is a barrier to storytelling because it clashes with human behavior:

The world of “fantasy spectacular” doesn’t usually involve a lot of sex, as far as I know. Nobody gets laid. I don’t know how to tell people how to behave in a world where there is no sex.

Note that Soderbergh is not critical of the film genre, but emphasizes that he is certainly misinformed. Indeed, there are many examples of sex, nudity and intimacy scenes in superhero movies like Deadpool or recently in Marvel’s The Eternals and also in series like The Boys, Doom Patrol.

Maybe the director should look at more superhero movies and series to see that this style of film has a sexuality. Meanwhile, Steven Soderbergh is gearing up for the release of his latest movie, titled Kimi, starring Zoe Kravitz, which is due out on HBO Max on February 10, and he’s preparing a third work on Magic Mike starring Channing Tatum, who reprises his role as the stripper will resume.