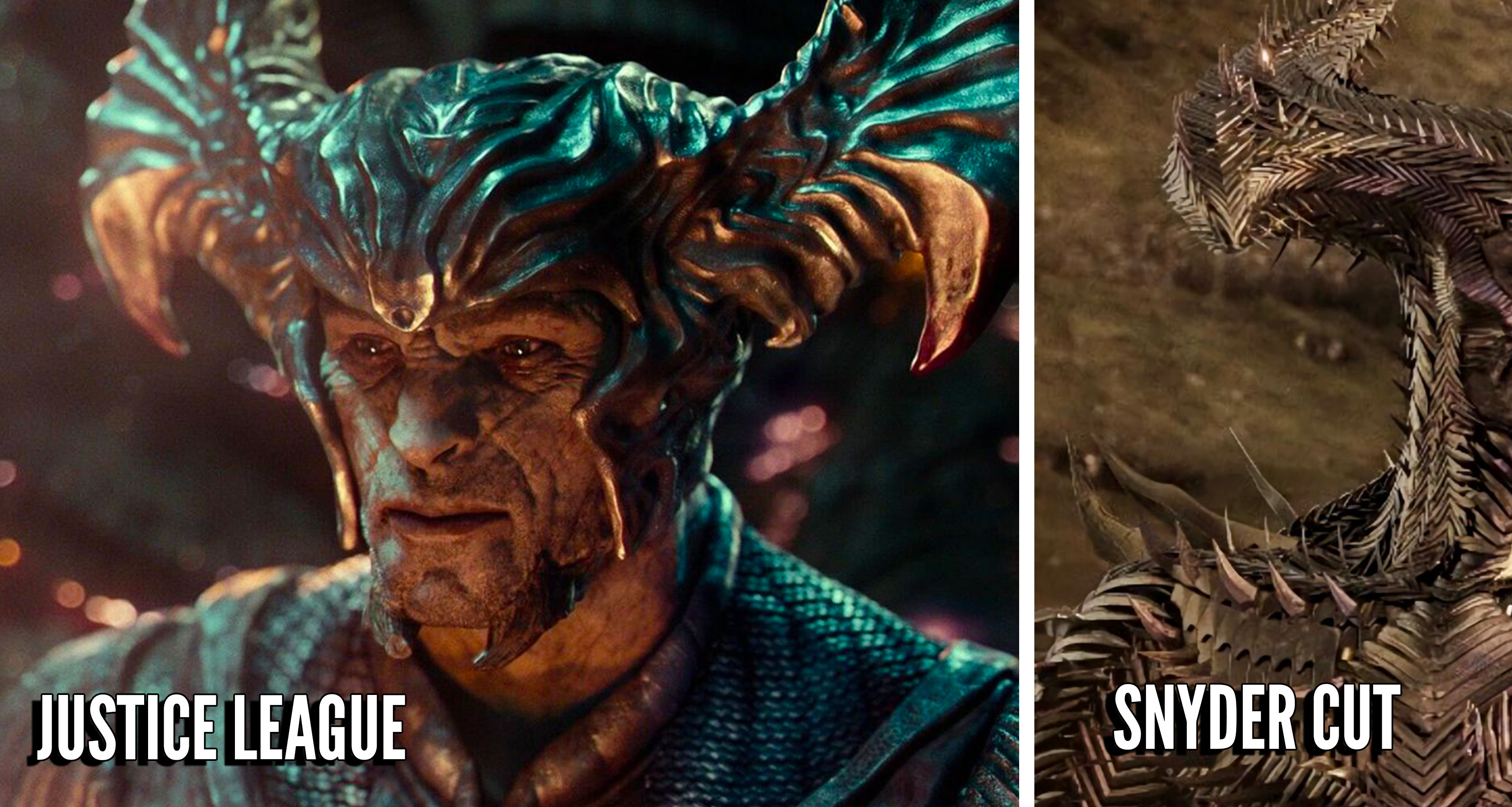 After a new trailer last night, the Snyder Cut will be revealed a little more today with a new picture of Steppenwolf. The antagonist will be very different from what we saw in Joss Whedon’s Justice League in 2017.

A steppe wolf with a much meaner appearance

It’s no longer a secret, the Justice League will be back in a new version on the HBO Max platform next year. After Zack Snyder left the hand to Joss Whedon in 2017, he’s back to offer us his vision of the film. Many changes are on the program, such as the return of the Joker by Jared Leto and many new pictures. We can also count on a radical change for the vicious Steppenwolf.

He was heralded as a creature at the end of Batman V Superman, but ultimately had a human appearance in Joss Whedon’s Justice League. Zack Snyder finally decided to go back to his original idea by presenting Steppenwolf as a less humanoid creature. He had already shared a photo of this new look last May, but it was just concept art. Today the director offers us a picture from the film.

On Vero’s social network, Zack Snyder revealed this unprecedented image. We are now facing an alien with armor that has many peaks. Actor Ciaran Hinds is still expected to play the character.

Which version of Steppenwolf do you prefer? Take the survey and give your opinion in the comments.

The new trailer for Red Alert in Black Africa is here

TF1 is offering two evenings to this revered MCU superhero, including a new film in France

Should we reopen bookstores to fight Amazon? [SONDAGE]